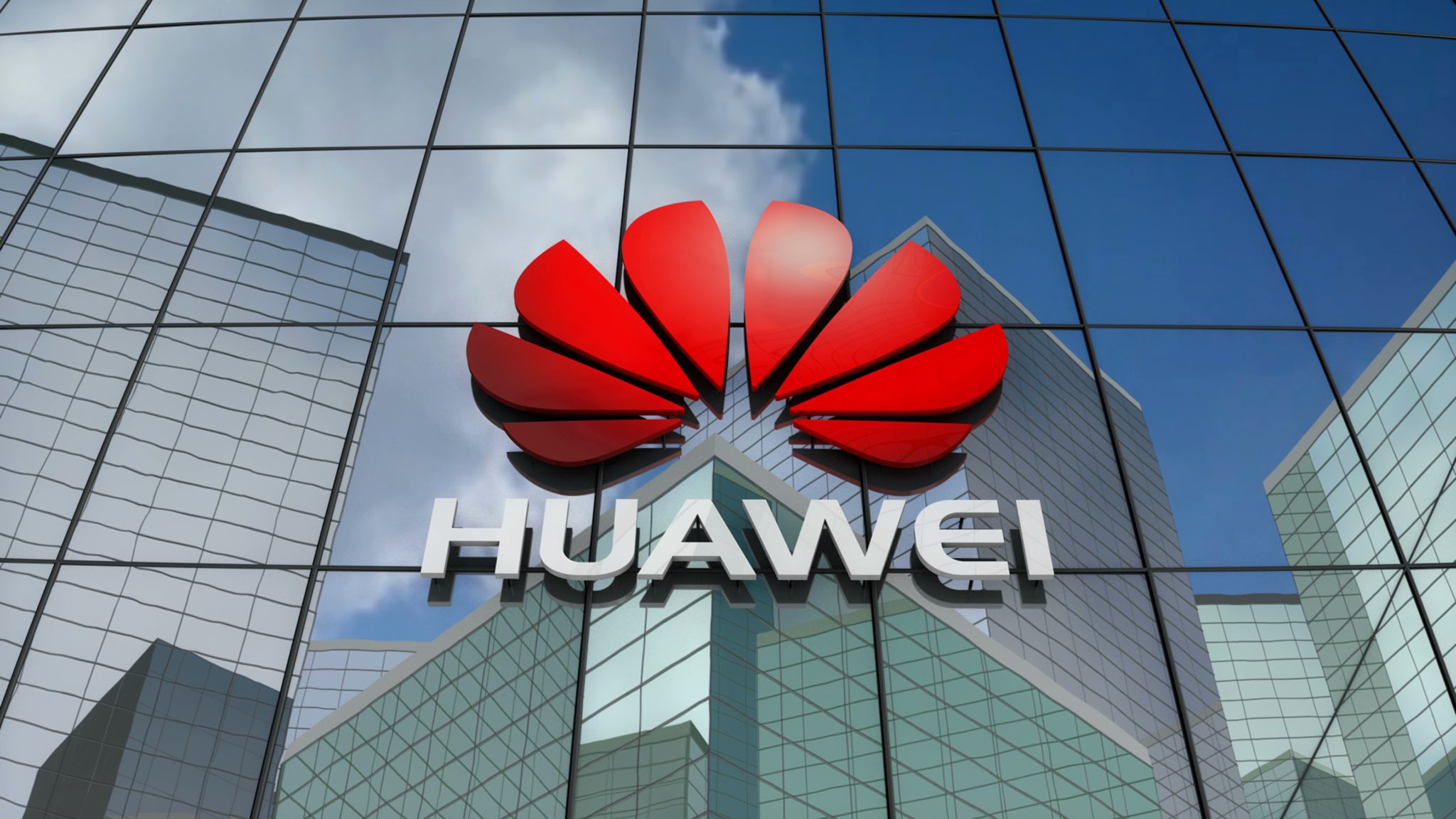 Chinese telecoms giant Huawei Technologies said on Tuesday it will hand out 2 billion yuan ($286 million) in cash rewards to staff working to help it weather a U.S. trade blacklisting.

The world’s largest telecoms equipment provider has said it has been trying to find alternatives to U.S. hardware after the United States all but banned it in May from doing business with American firms, disrupting its ability to source key parts.

The cash is a mark of recognition for work in the face of U.S. pressure, Huawei’s human resources department said in a notice to staff seen by Reuters. It will also double pay this month for almost all its 190,000 workers, a company spokesman said.

The cash rewards will likely go to research and development teams and those working to shift the company’s supply chains away from the United States, the spokesman said.

See Also: Huawei May Have A Solution To The Google Ban

Details of Huawei’s plan were first reported by the South China Morning Post on Tuesday.

Although granted reprieves from much of the U.S. exclusion, Huawei had been working to find alternatives after it witnessed the crippling effect of U.S. sanctions on its smaller Chinese rival ZTE Corp (000063.SZ) in early 2017.

The company is also the world’s second-largest maker of smartphones and a surge in shipments of devices helped it to report a 27% rise in third-quarter revenue last month.