Meeting a significant other’s parents for the first time is an exciting –but incredibly nerve-racking –experience.

It often signals the next step in a relationship and, particularly if your significant other is close to his parents, could mean he’s seeking their approval before moving forward.

So what should you wear?

Of course, you want to impress them, but it’s also important to let your real personality shine. But “just be yourself” only goes so far as advice in these situations. Elaine Turner, a Houston-based designer who also runs a styling program in 20 states, emphasized that “what you wear is another form of communication. It’s your visual language to the world.” So wearing the wrong thing can say even more than you realize.

Here’s what Turner and other experts in all things fashion and dating say you should never wear when that very special someone takes you home to meet the parents. 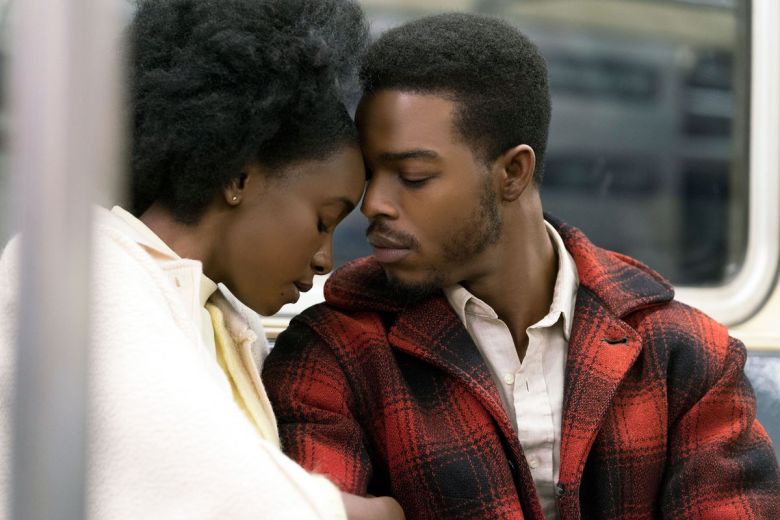 Standing up for what you believe in is super important, but it’s equally important to weigh the impact of first impressions alongside your desire to express your beliefs.

Elaine Turner said that the last thing you want to do is start off by possibly crossing lines with your significant other’s parents.

“Always steer clear of ensembles that might offend,” she said.

“Until you’ve gotten to know your potential new family and their beliefs, stay away from controversial pieces like political tees or fur.”

Another thing to keep in mind is how you deal with exposing any tattoos you may have, which can also be controversial.

Fashion expert Kari Cruz acknowledged that if your tattoos have a lot of personal significance to you, it can actually be a connecting point with the parents and a way to share some of your personality.

“But,” she warned, “If the parents aren’t as progressive, [tattoos] tend to be received in an overwhelming fashion.

Wear long sleeves for the first meeting and give them a chance to learn about your personality directly, versus reading bits of it off of your body.”

Accra Fashion Week Chilly Rainy 2020 To Hold In March; Set To Be A Game Changer

Different Looks For Work You Can Explore