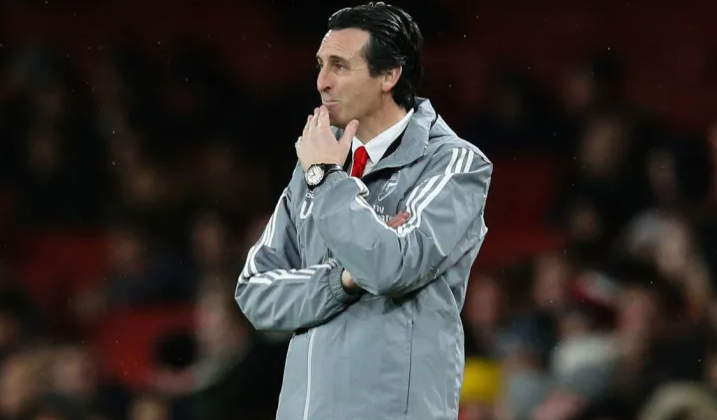 Unai Emery has been sacked by Arsenal following a horrible run of results, the latest being a 2-1 defeat in the Europa League against Eintracht Frankfurt, with club legend Freddie Ljungberg taking over as interim manager.

While there was initially some positivity at the Spaniard’s appointment, his first season at the Emirates was unconvincing and his last seven games in charge were winless – the first time Arsenal has experienced such a run since 1992.

Now, the Gunners have officially relieved the former Sevilla boss of his duties, with Josh Kroenke issuing a club statement on behalf of the club’s parent ownership group.

It read: “Our most sincere thanks go to Unai and his colleagues who were unrelenting in their efforts to get the club back to competing at the level we all expect and demand. We wish Unai and his team nothing but future success.”

The statement continued: “The decision has been taken due to results and performances not being at the level required.

“We have asked Freddie Ljungberg to take responsibility for the first team as interim head coach. We have full confidence in Freddie to take us forward.

“The search for a new head coach is underway and we will make a further announcement when that process is complete.”

Thursday night’s result leaves Arsenal needing a positive result at Standard Liege to be certain of a spot in the last 32 of the Europa League, with boos greeting the players at the end of the Frankfurt loss.

‘Emery Out’ posters were present through the stadium, with the fans who made the journey making their views on their languishing manager clear to see. Other fans showed how they felt by simply not turning up. Arsenal are also well adrift of the top four spots in the Premier League thanks to their recent winless run, with the north London outfit eight points behind Chelsea ahead of their trip to Norwich on Sunday.