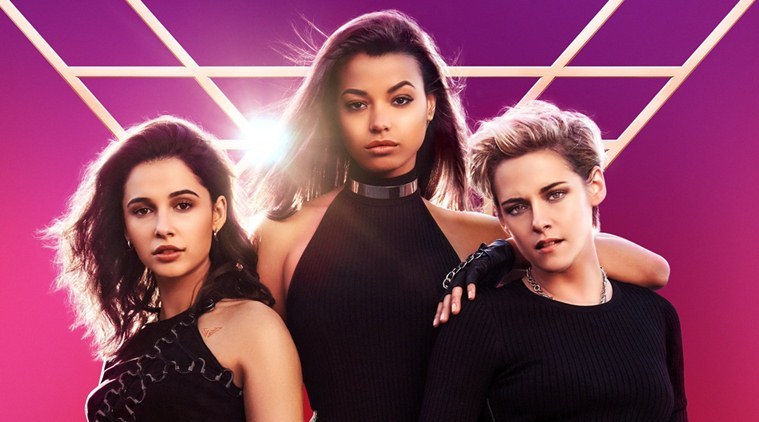 Charlie’s Angels received mixed reviews and opened to poor box office results, but the director and writer Elizabeth Banks seemed hopeful prior to release. In an interview with the Wall Street Journal, which arrived the day before Angels hit theatres, Banks said she wanted to helm the action-comedy after she “made a franchise from nothing” with the Pitch Perfect series.

She also spent some of the interview defending the need to bring Charlie’s Angels back, as the franchise had a failed TV project in 2011 and a pair of dodgy film adaptations of the ’70s show in the early ’00s.

“You’ve had 37 Spider-Man movies and you’re not complaining,” she said. “I think women are allowed to have one or two action franchises every 17 years—I feel totally fine with that.”

In a separate interview with the Herald Sun, she spoke about the potential of the film bombing at the box office and said an assumption it might is sexist.

“Look, people have to buy tickets for this movie, too. This movie has to make money,” she said. “If this movie doesn’t make money it reinforces a stereotype in Hollywood that men don’t go see women do action movies.” Charlie’s Angels have since grossed $27.9 million worldwide at the box office against a $48-58 million budget.

She additionally argued that some super successful female-fronted action movies only do well because they are tied to a “male genre.” “They’ll go and see a comic book movie with Wonder Woman and Captain Marvel because that’s a male genre,” Banks added.

“So even though those are movies about women, they put them in the context of feeding the larger comic book world, so it’s all about, yes, you’re watching a Wonder Woman movie but we’re setting up three other characters or we’re setting up Justice League.”