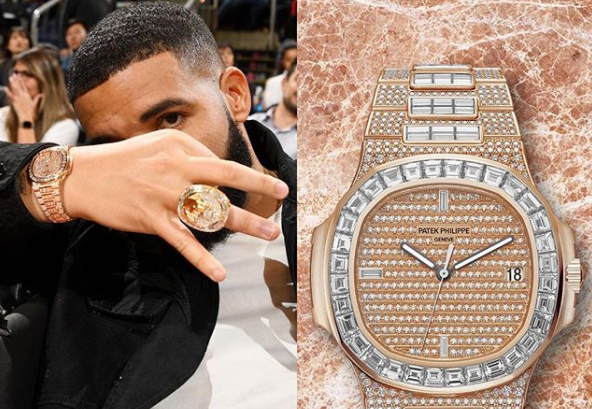 Drake proves, once again, he isn’t afraid to flex.

On Friday night, Drizzy showed up to the Sixers vs. Raptors game at Scotiabank Arena with about $750,000 on his right hand.

As pointed out by Instagram account @insaneluxurylife, the Toronto rapper was spotted courtside rocking an “extremely rare” Patek Philippe Nautilus rose gold watch with sapphire glass, an exhibition case back, a double deployment clasp, and about 1,343 diamonds on the case, bracelet, and dial. So how much is such an extravagant piece worth? The retail price is set around $600,000.

Drake could’ve easily stopped there … but screw subtly, right? He ended up pairing the pricey timepiece with his custom Raptors championship ring he unveiled last month. This massive design featured 16 rubies, which represented “the number of playoff victories required to win the title” and 650 diamonds.

“This was a championship that was dear to his heart,” Jason of Beverly Hills founder Jason Arasheben told Complex. “[Drake] wanted to create an over the top ring that not only paid homage to his city but that made a statement above and beyond anything else in history.”

Drake via his IG story
pic.twitter.com/ubpj3327ZS

Drake via his IG story. pic.twitter.com/3ansLYHUId 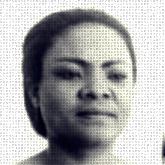