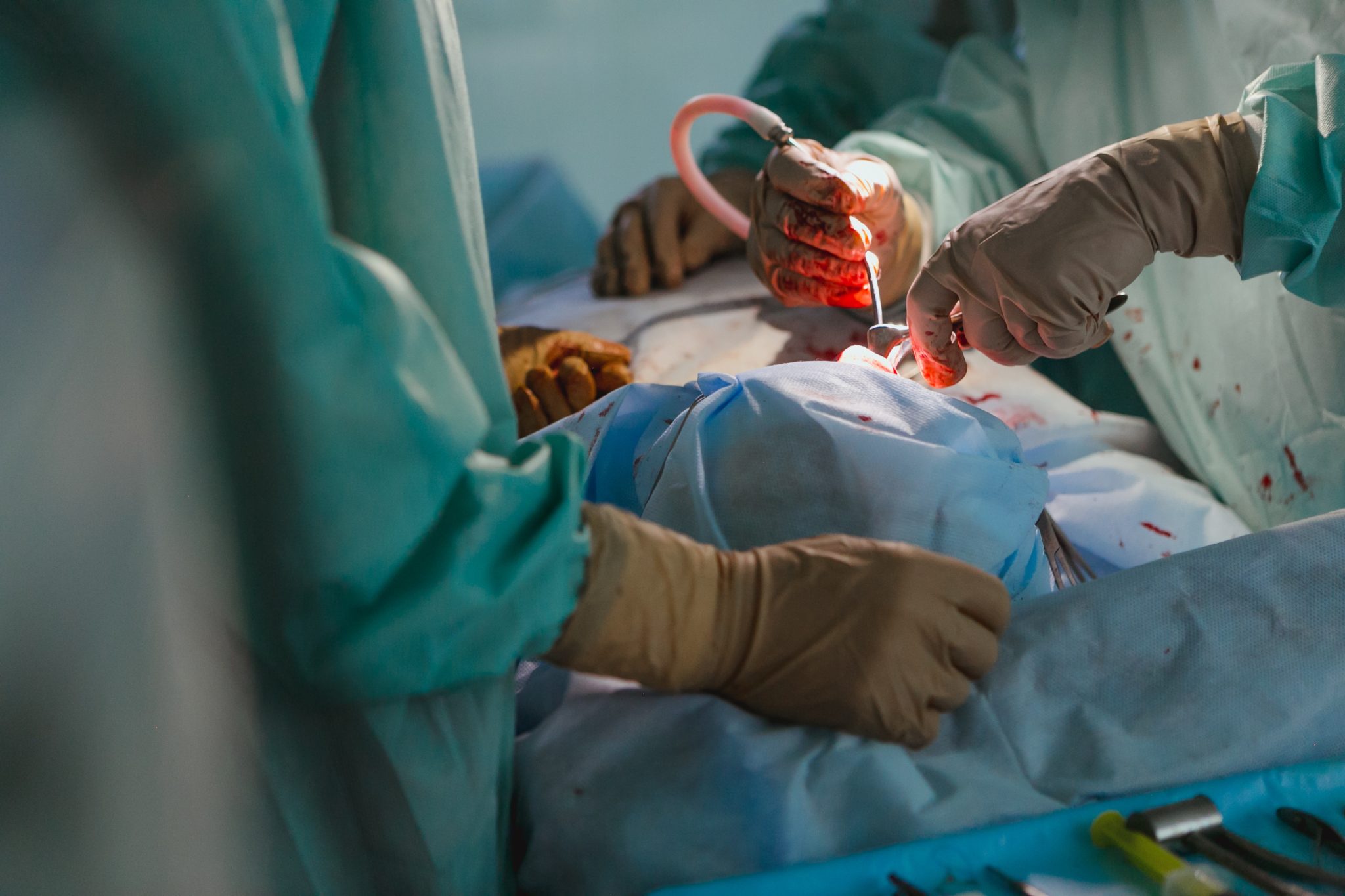 The patient received a transplanted penis, scrotum and lower abdominal wall, according to a letter explaining the operation in The New England Journal of Medicine.

After more than a year since his surgery, the veteran can urinate while standing, which isn’t always possible for people with genitourinary injuries, according to the outlet. And the patient experiences nearly normal erections and orgasm, meaning he can have a satisfying sex life. Dr Richard Redett, MD, the transplant surgeon who the team explained to the LA Times that the patient “feels whole” again and has even returned to school as a full-time student.

To perform this life-changing operation, doctors prepared for five years, according to Redett. All total, it took 35 medical professionals to perform the 14-hour operation.

They practised joining nerves, arteries and tissue, all of which are extremely delicate, on rats and human cadavers. The team also studied which body parts were most prone to rejection, a common concern in any transplant operation, and determined how these could be prevented.

See Also: This Is Why So Many Men Send Unsolicited Dick Pics

As Men’s Health previously reported, the process for this operation is long and challenging. A hospital review board determines whether a penis transplant is the most ethical option for the patient. Then, there’s the matter of finding a donor penis based on blood type, age and skin tone.

Nearly 1,400 male soldiers have sustained genital injuries between 2001 to 2013 in Afghanistan and Iraq, according to a study published in The Journal of Urology. This latest case may be just one of many successes as the team at John Hopkins plan on performing more transplants for wounded war veterans.