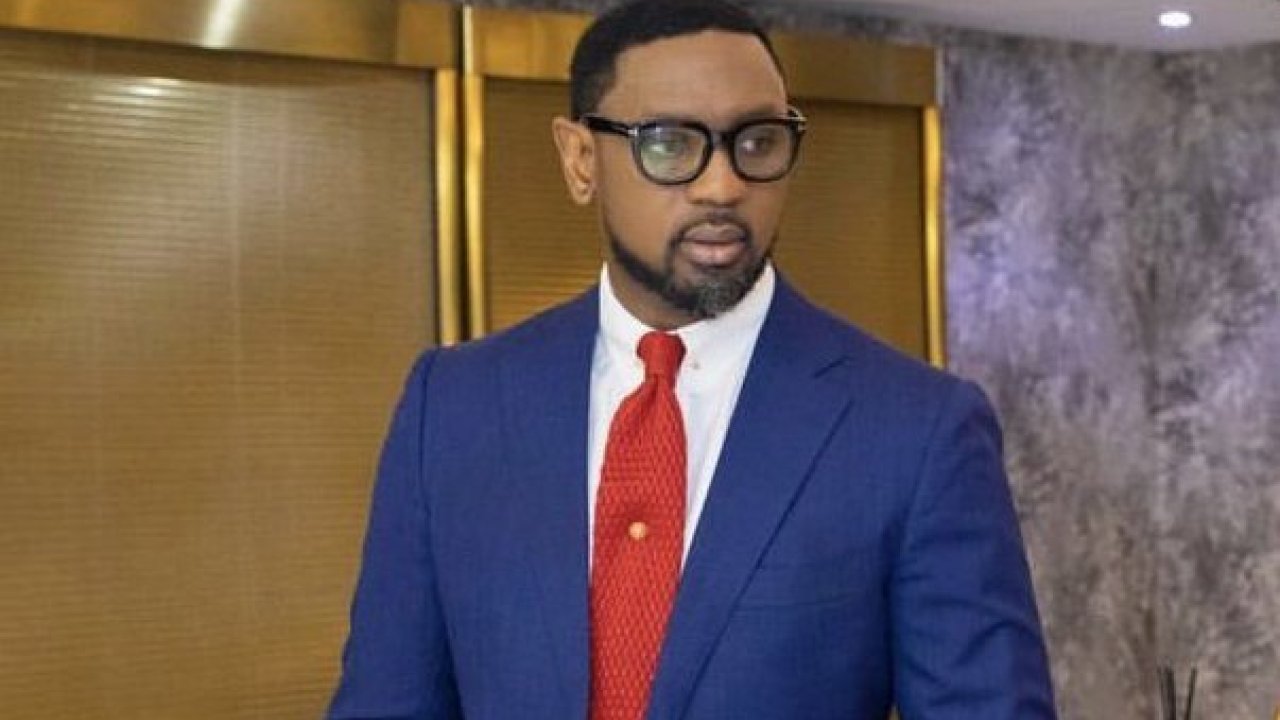 A Nigerian court has thrown out a case brought by a celebrity photographer who accused a flamboyant pastor of raping her.

In September, Busola Dakolo accused Pastor Biodun Fatoyinbo from the Commonwealth of Zion Assembly of raping her twice. She said that it happened more than 20 years ago, before she turned 18.

Nigerian media report that another, unnamed, woman came forward alleging that Pastor Fatoyinbo raped her in 2017. He has denied all accusations, saying earlier this year: “I have never in my life raped anybody.”

In his ruling, Justice Oathman Musa said that the case is “empty and purely sentimental” and also ordered Ms Dakolo to pay $2,750 (GH¢15,145) for wasting the court’s time.

She has said she will appeal the ruling, local newspaper Punch quoted her lawyer as saying.

The Nigeria police opened investigations into the matter and could file criminal charges separate from Ms Dakolo’s suit.

Lady In Shock After Trusted Neighbor Allegedly Raped Her