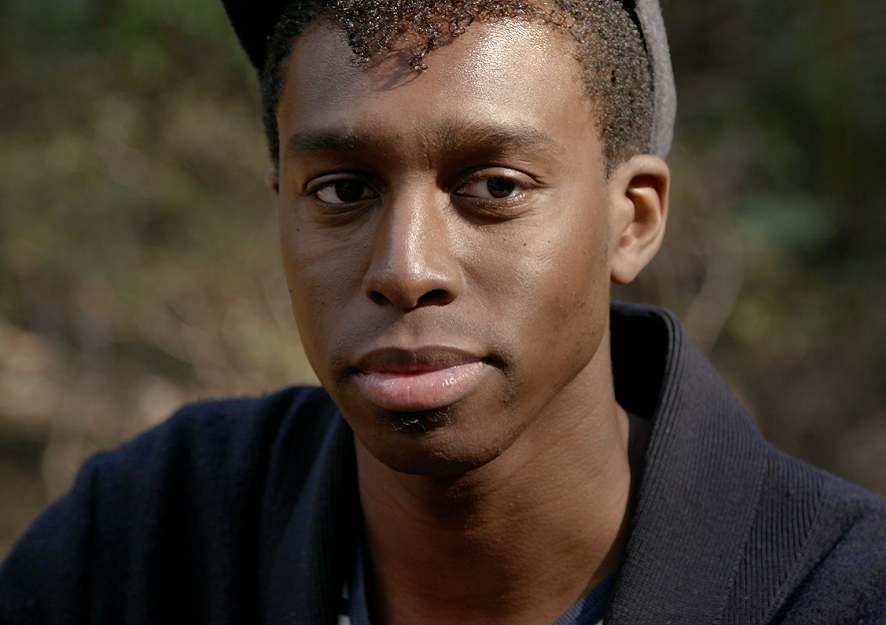 Nigerian-American Ike Nwala is taking the Japanese comedy industry by storm. An all-rounder, the 33-year-old has become an exceptional success in the Asian country believed to be one of the most homogenous nations in the world.

Just about every day on TV, the Nigerian-American has broken the race ceiling in Japan, reaching an outré celebrity status.

Born on June 5, 1986, in Manhattan, New York and raised in Seattle, Washington, Nwala’s journey to being one of the sought-after comedians in Japan was accidental.

Nwala has always wanted to pursue a career in computer science. He taught himself programming while in elementary school and continued taking lessons in college.

But when he stumbled upon a skit by Junji Takada in Japanese video rental, Nwala’s suppressed desire to be a comedian awoke. He got immediately hooked and fixated.

Vice reported that Nwala asked the man manning the rental if he could rent the Junji skit DVD and related DVDs. Nwala was handed the discs.

Nwala had no contact with Japanese prior to his stomping on the Japanese ski screening at the rentals. He didn’t even know the language spoken on the disc was Japanese.

However, his interest was awoken by something in the style and presentation of the comedy, triggering his pursuance of a similar career away from computer science.

I went from saying ‘Wow, this is funny’ to ‘Wow, I want to do this,’” Nwala said in the 2017 chat with Vice. But first, he had to get to Japan. So, he secured a job at Goldman Sachs in Tokyo, working as a computer engineer.

Ike Nwala is a black american and im glad he seems to not be directed how japanese directors usually direct american actors, which is, to look and sound like loud assholes who can’t speak japanese, even if the actor can pic.twitter.com/9Z3NUUIl8M

“And the whole time I was watching comedy DVDs nonstop, teaching myself Japanese, and working on my material,” he said.

Nwala grabbed a job with a comedy troupe as its non-Japanese member while at Goldman Sachs. An appearance on a popular TV show mimicking the announcer at the Tokyo Disney Sea resort launched his career. A video clip went viral, and before long he was answering calls from shows that wanted him as a guest.

For clarity sake, Nwala wasn’t the first black person for lack of a better word to become a celebrity in Japan. Bobby Ologun, a Nigerian, is said to be one of the ubiquitous black people in recent years in Japan.

Ologun’s on-screen character was said to be that of a stereotypical minstrel buffoon. He played opposite a white comedian in a popular skit series, in which he was being given orders, and Bobby would sprawl around speaking in a low, stupid voice and generally acting like an overgrown child.

Conscious of his public persona, Nwala also takes on more serious roles, like teaching English to Japanese celebrities or chiming in on daytime news commentary panels.

When asked by Vice if he feels any responsibility to be a positive black figure on Japanese TV, he said: “I don’t see it as a responsibility.”

“I see it as an opportunity. That’s all I see, just opportunities. It’s one of my goals, just opening their eyes, you know? Showing that not all black people are the same. Me coming out of doing technology, I think that helps.”

According to him, his role on “Oha Suta” is the most important of all the work he does.

“I think me being on the children’s show every day is huge,” he said. “The children now who are growing up to be adults, they already have the image of different people, you know?”

He said if he ever stopped doing comedy in Japan and went back to the USA, “I’d probably just get back into tech.”

“I’m not funny in English.”