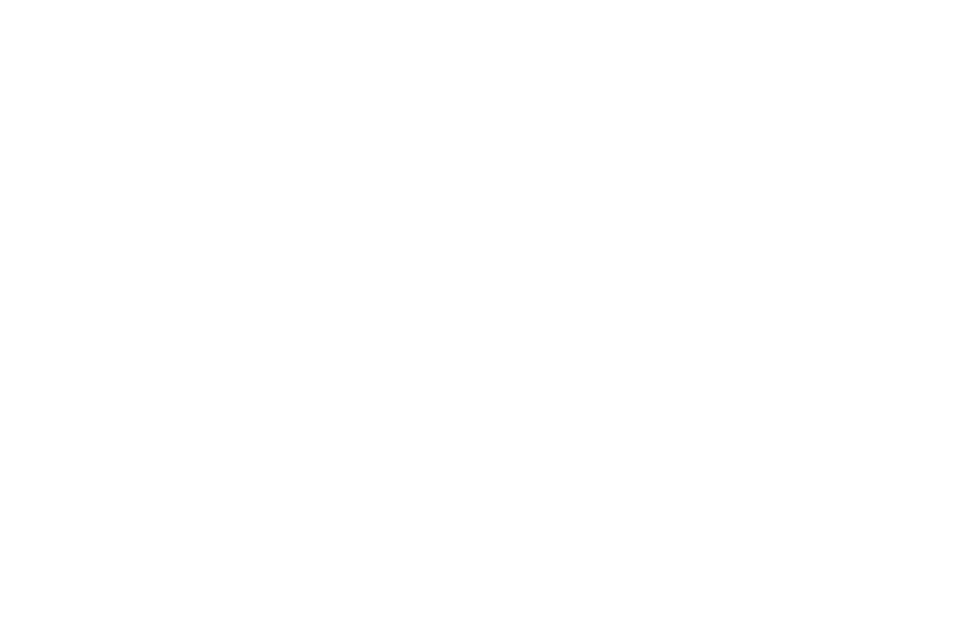 Everybody has a talent, and for these hirsute competitors, it’s growing beards and moustaches. They put their hard work to the test recently as part of the National Beard and Moustache Championships in Chicago. At the competition earlier this month, Greg Anderson, 44, a photographer from Las Vegas, USA, captured the beards and ‘staches, some of which measured longer than 24 inches.

Greg, who has been attending the event for the past seven years and describes it as ‘a two day party,’ said: ‘It’s a personal project that I love doing every year because of all of the people involved, some of which I’ve known now since the first event I shot in New Orleans, Louisiana in 2013. ‘All of the character, designs and styles never disappoint and it’s the most fun I have all year on a photo shoot.’

Some of the ways people style their long facial hair includes swirly patterns, windmills, and stars. Others put items like leaves and flowers in the beards to adhere to a theme. ‘The crazier the design the better, in my book,’ says Greg. ‘I love all of the outrageous styles the most, they’re kind of like my children, I can’t pick favourites.’

The winners from this year have been announced and include men and women – with some women beating the more-traditional beard-having men with their creative styles. Although it is a competition, there are also meet and greets, and the whole thing is a massive jolly for people who take pride in their growing capabilities.

How To Maintain A Glowing Skin During This Christmas Period

Causes Of Wrinkles Which Have Nothing To Do With Aging