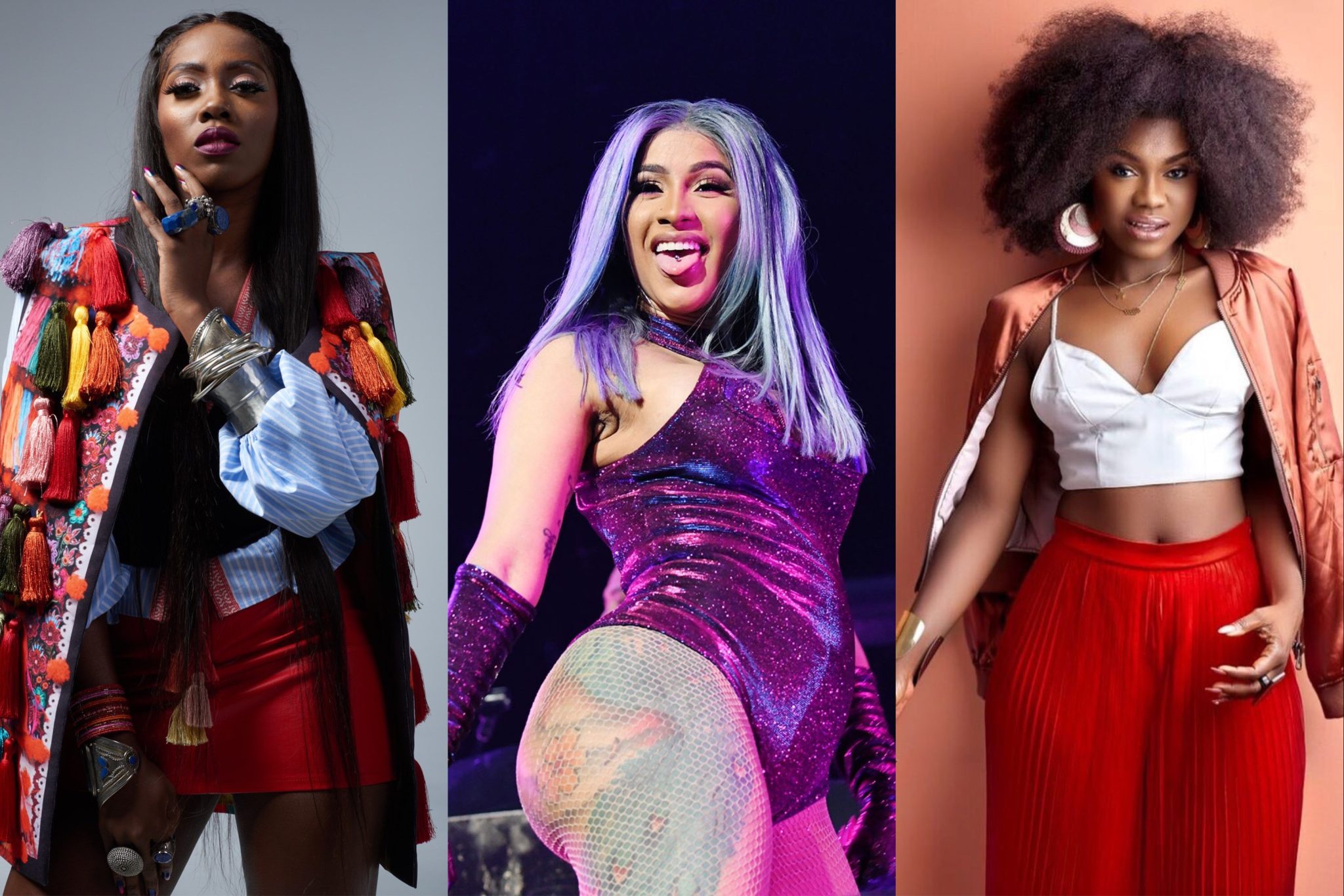 Ghana’s music heavyweights, Sarkodie, Shatta Wale, Medikal, Becca, Eno, Dj Vyrusky, and Eddy Blay are set to grace the stage alongside Cardi B at the first edition of the Livespot X Festival.  The impressive Ghanaian side is complemented by exciting Nigerian stars such as Patoranking, Tiwa Savage, Seyi Shay, and Darey.

The festival is a fusion of incredible live performances; music, impressive lighting, special acts, and immersive experiences, all rolled into one high-octane event which promises to deliver an unprecedented level of quality which Livespot360 is known for.

Speaking on the line-up of music acts, the Chief Creative Director, Livespot360, Darey Art Alade, had this to say, “Ghanaians are known to enjoy great music and the last few years have seen the country become one of the major hubs for some great music events. We wanted to give fans a chance to meet the queen of hip-hop, but it would not be complete without our impressive line-up of Ghanaian stars”.

Darey noted that Sarkodie and Shatta Wale lead the line as some of the biggest names currently in the Ghanaian entertainment industry. Shatta Wale is fresh off the success of his impressive collaboration with Beyonce on “Already”, while Sarkodie is still revelling in his remarkable win at the BET Awards.

He noted that both of Ghana’s top stars will be joined by a host of talented musicians such as Becca, who may be performing her smash hit single “Yes I do” with Tiwa Savage, as both stars will be live at the Livespot X Festival.

“Medikal and Eno add further star power to the impressive line-up of Stars. Medikal has been making waves since he came on the hip-hop scene and his talents have even been recognized abroad, as he featured on Tim Westwood’s show back in 2018” he mentioned.

Eno is quickly staking her claim as the leading female hip-hop star in Ghana. Since her debut single “Wats My Name”, she has continued to up the ante and deliver some great music.

Dj Vyrusky and Eddy Blay complete the list of Ghanaian acts for the show. Vryusky is currently the 2017 Ghana DJ Awards, Best DJ of the Year and Best DJ from the Ghana Music Honors.

While Eddy has been considered to be one of the best House Music Presenters in West Africa. Both are set to be on the wheels of steel when Cardi B comes to town. Tickets to Livespot X Festival can be purchased online at Livespotnation.com.