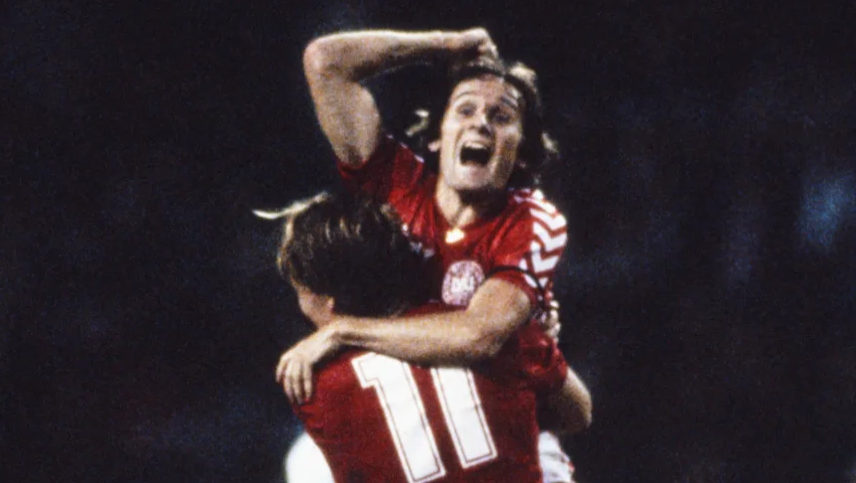 Each year since 1956, the Ballon d’Or, football’s most prestigious individual award, has been dished out by France Football to the greatest player in the world for that given year. Well, it was always won by a European player until 1995.

Of course, some of the biggest names in the history of football have lifted the trophy from Lionel Messi to Cristiano Ronaldo to Marco Van Basten, Johan Cruyff and Franz Beckenbauer. However, some of the other winners (especially in the European only days) have been less widely remembered.

Back in 1962, Josef Masopust fought off competition from Benfica sensation Eusébio to lift the Ballon d’Or, in what was a stellar year for the central midfielder.

Masopust’s club side, Dukla Prague​ won their second consecutive Czechoslovak First League title but his Ballon d’Or victory was largely put down to his phenomenal showings with Czechoslovakia at the 1962 World Cup.

Already seen as one of the finer midfielders around, Masopust cemented his place in history as he led his country to the World Cup final, where they were ultimately undone by the mighty Brazil – despite Masopust’s opener in the 3-1 defeat.

Despite the loss, he had proven himself one of the very best around that year.

In 1967, the only thing stopping Manchester United legend Bobby Charlton from retaining the Ballon d’Or was Hungarian Flórián Albert, an effortlessly talented forward who spent his entire club career in his homeland with Ferencváros.

He was ludicrously prolific at club level (he scored 28 in 27 league games in 1967), helping Ferencváros to the league title that year, but Albert’s genius carried over into international duty as well. His Hungary side put on perhaps the finest World Cup game in history when they beat Brazil 3-1 back in 1966.

Not many players could shine against Brazil, but Albert did it with frightening ease. He scored goals like it was going out of fashion, and was deservedly rewarded with the Ballon d’Or.

Oleg Blokhin raises his Ballon d’Or after being named the Footballer of the Year, 1975 pic.twitter.com/yJCOCHsrhs

More recognisable names Franz Beckenbauer ​and Johan Cruyff earned spots on the podium for the 1975 Ballon d’Or, but Dynamo Kyiv superstar Oleg Blokhin won the voting by a landslide.

Not only was he the most prolific forward in the USSR at the time, but Blokhin was one of the finest around at the time. His goals fired them to another Soviet Top League title, and they also established Dynamo on the European stage.

They lifted the Cup Winners’ Cup in 1975 with a 3-0 win over Ferencváros, before beating Bayern Munich – who boasted the likes of Beckenbauer and Gerd Müller – in both legs of the Super Cup final. Blokhin scored all three goals, proving he was on a level of his own.

Borussia Mönchengladbach​ were a good side in the early 1970s, but Allan Simonsen’s arrival transformed them into a true European powerhouse. He got better as the years went on, culminating in his Ballon d’Or victory in 1977.

That year, Simonsen fired his side to the Bundesliga title, while they also reached the European Cup final against Liverpool. The Danish forward netted a stunning equaliser, but it wasn’t enough to topple the Reds.

What was most impressive about Simonsen’s Ballon d’Or triumph was that his success was only seen at club level. Denmark was a relatively weak footballing nation at the time, so there were no World Cup runs to help boost his case. Nevertheless, he still fought off competition from both Kevin Keegan and Michel Platini to win the prize.

A teammate of Blokhin at Dynamo, Igor Belanov was a fantastically gifted attacking midfielder who was made to wait for his success. He was 24 when he got his chance at Dynamo, but he wasted little time in proving himself to the world.

He quickly proved to be a star of the team. In 1986, he fired them to glory in both the league and the Cup Winners’ Cup – in which he was the top scorer of the entire competition – before carrying that momentum into the 1986 World Cup.

Belanov erupted on the biggest stage, scoring four and assisting six goals before USSR crashed out in the round of 16. It was enough to prove he was the finest around at the time, as he finished ahead of Golden Boot winner Gary Lineker and Real Madrid’s Emilio Butragueño.