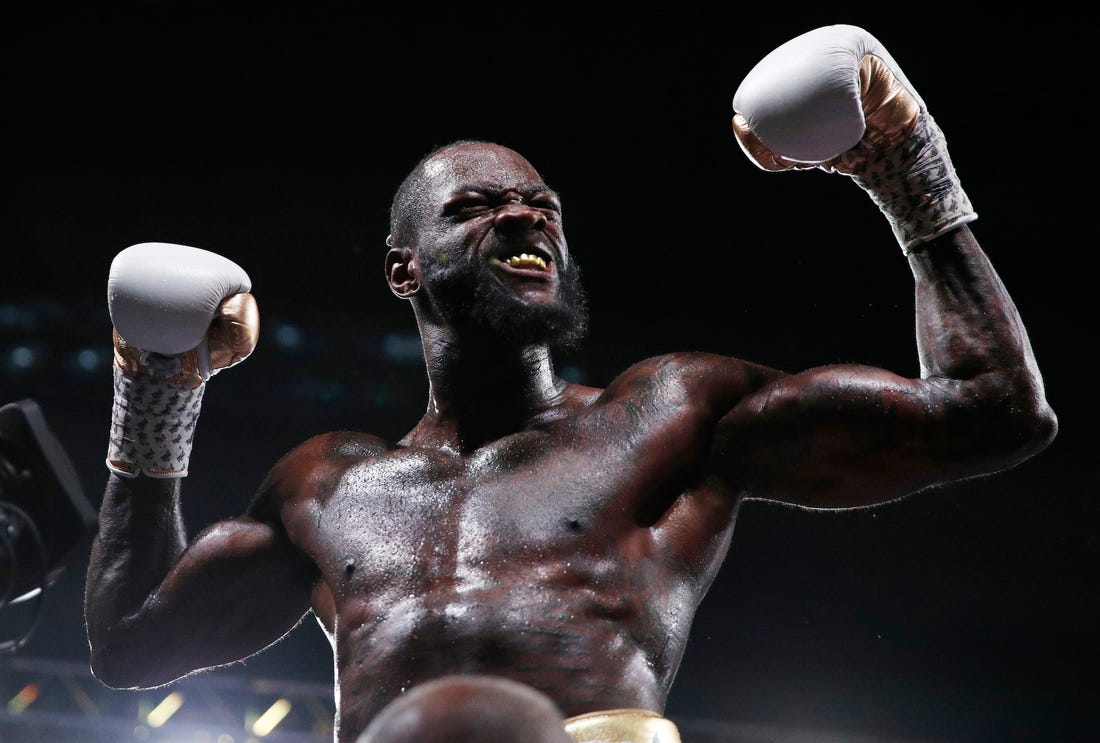 The 34-year-old knocked out Luiz Ortiz in the 7th round on Saturday night in Las Vegas, United States.

After the fight, Wilder proclaimed himself as the hard-hitting puncher in boxing history.

“At this point in time, I think I earned my due respect and my credit. I am the hard-hitting puncher in boxing history, period. We are still undefeated, we still have our belt, and now we move on to the next phase and chapter of my life. I’m looking to beat the undisputed heavyweight champion in the world (Joshua vs Ruiz, Dec 7th in Saudi Arabia, ed.). One champion, one face, one name. I’m going to pursue that and I’m getting closer and closer each and every time”, Wilder said.

Despite been unbeaten in 43 fights, Wilder says he’s still learning.

Ortiz won most of the early rounds. The 40-year-old was coming off three straight victories and was trying to become the first Cuban to win the world heavyweight title.