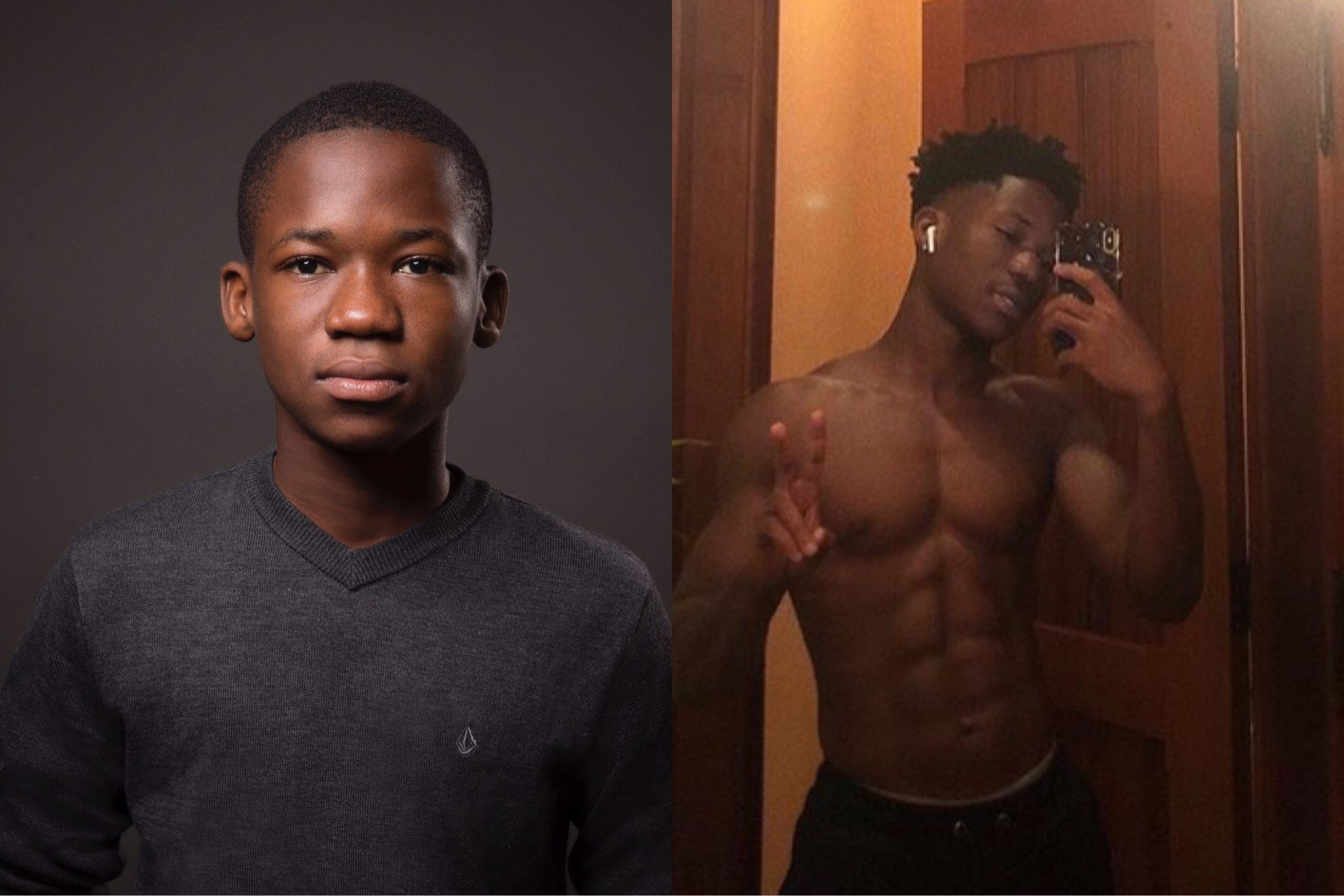 People grow, people change but that doesn’t mean we wouldn’t react when we see that change!

Abraham Attah is one of them!

Looks like we stopped paying attention to our superstar because previous posts are proof of his glow up.

He had to take his shirt off for us to pay attention!!!

Abraham Attah first rose to stardom when he starred in the movie, Beasts Of No Nation, acting as the child soldier, Agu.

His stellar performance in the movie led to him receiving several awards and nominations making him earn some limelight in Hollywood. He has since been featured in Spiderman: Far From Home and currently lives in the USA where he’s schooling.