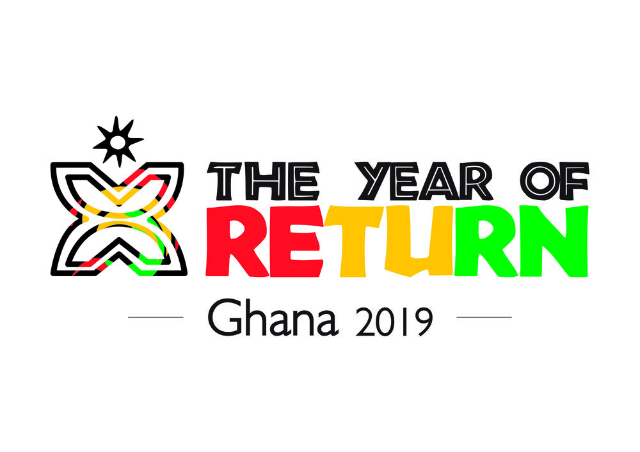 The ‘Year of Return’ celebrations have stimulated Ghana’s economic growth since its inception in January this year, according to Mr Akwasi Agyemang, Chief Executive Officer, Ghana Tourism Authority (GTA),

He said the number of visitors to the country had positively impacted the private sector space including; airlines, hotels, tour operators, restaurants and arts and crafts.

Addressing journalists on the “December in Ghana Stakeholders engagement,” in Accra, highlighting events to be held as part of the year-long celebrations of the ‘Year of Return’ in December, he said various Art Centres’ merchants confirmed increased sales as compared to last year as tour operators had increased bookings to areas with linkage to the Trans-Atlantic Slave trade.

Mr Agyemang revealed that the estimated amount money spent by a tourist in 2017 was $1862 but had risen to a significant $2,589, adding that the average stay by travellers had increased from 8 to 10 days.

Improved Diaspora relations, international media coverage, community involvement, high profile visits and celebrity endorsements were other benefits of the ‘Year of Return’ to the economy so far, he said.

He appreciated the media for disseminating all events and information about the celebrations thus lifting the name of Ghana high among its African counterparts and appealed to them to continue to support the rest of the upcoming activities.

Ms Annabelle Renee Mckenzie, Manager, ‘Year of Return,’ outlining the programmes for December thanked all events organizers for coming up with various events to mark ‘December in Ghana’.

She said there would be a series of events from December 1st 2019 running through to January 2020 all to celebrate 400 years of African Resilience.