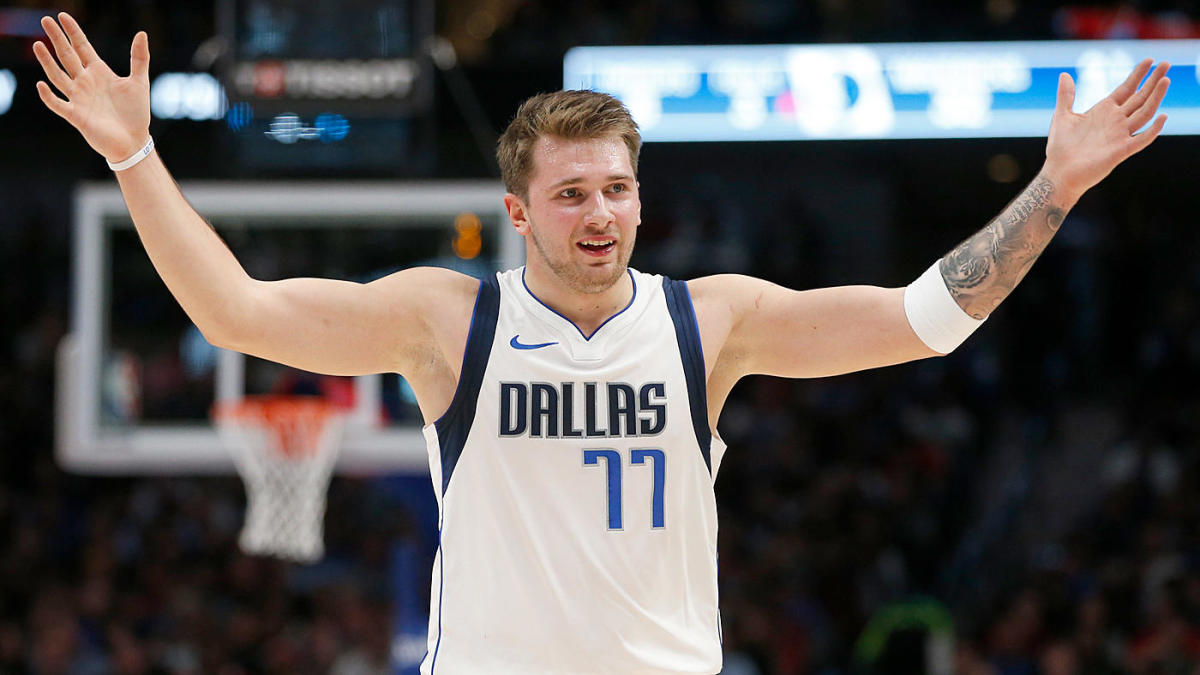 The 20-year-old Slovenian scored 35 points against a team missing its star players through injury.

The Warriors, who named the minimum eight players for the game, have the worst record in the NBA this season.

“Flush it down the toilet. Move on. You don’t take anything from a game like this,” Warriors coach Steve Kerr said.

His side – NBA finalists in each of the past five seasons – sit bottom of the Western Conference with three wins and 13 losses.

But their defeat in Dallas was their biggest since a playoff game loss by 56 points to the Lakers 46 years ago.

Doncic even outscored the whole Warriors side in the first quarter, with 22 points to their 16.

It was a great night for Luka Doncic.

“He’s a very special player on a special run,” said Mavs coach Rick Carlisle. “This is not big news. It’s getting to be pretty normal.”