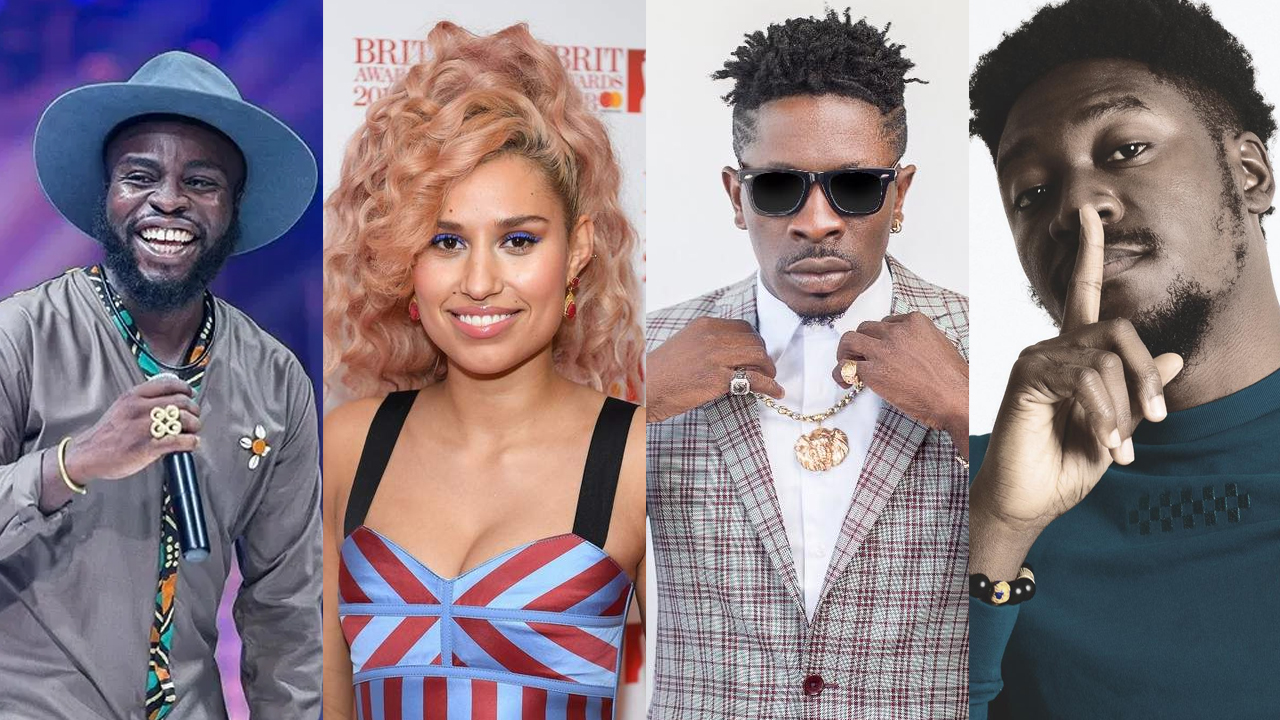 The nominees for the 62nd Annual Grammy Awards was announced today [20th November 2019].

Shatta Wale, M.anifest and GuiltyBeatz and Raye are potential Grammy Award winners because of their contribution to the albums that have been nominated.

The Lion King: The Gift Album by Beyonce and The African Giant album by Burna Boy have been nominated for the 2020 Grammys.

This, however, means that if these albums win their respective categories, the Ghanaian musicians who contributed to the making of the albums will also be recognised as Grammy Award winners.

Shatta Wale and GuiltyBeatz contributed to the making of Beyonce’s The Lion King: The Gift album. Shatta Wale was featured on Already on the album and GuiltyBeatz produced three songs on the album; Already by Shatta Wale and Beyonce, Keys to The Kingdom by Tiwa Savage and Mr Eazi and Find Your Way Back (Circle of Life) by Beyonce. Raye also wrote Bigger, the first song on the Lion King: The Gift Album. 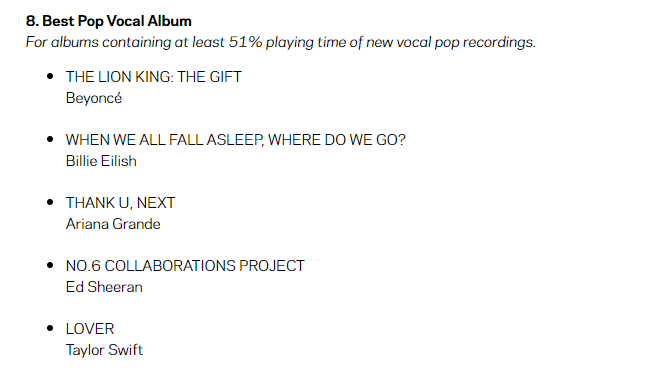 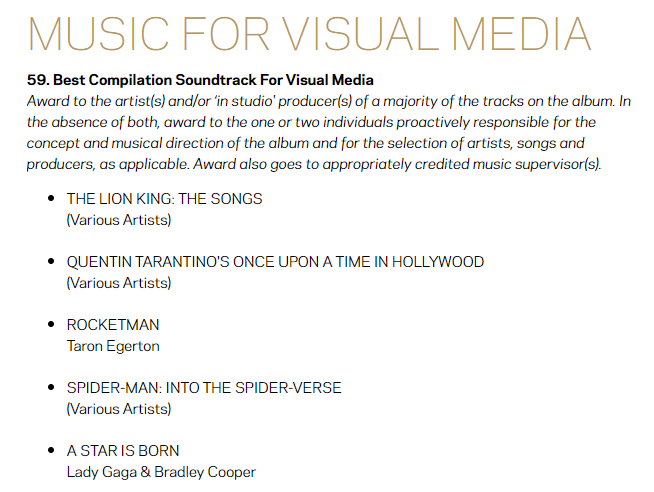 M.anifest also contributed to the making of the African Giant album. He was featured on one of the best songs on the album, Another Story. African Giant was nominated for the Best World Music Album category. 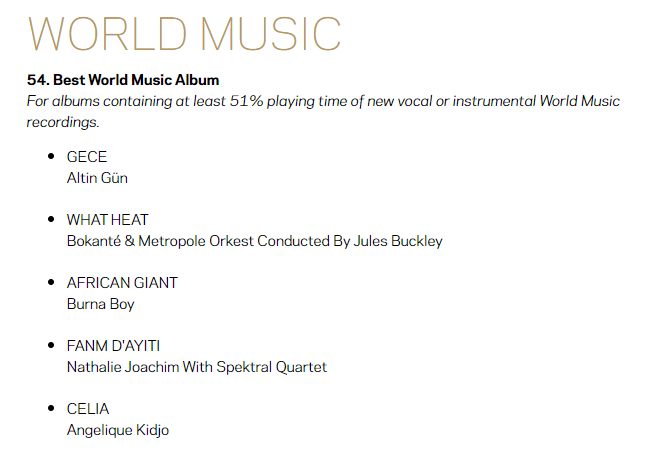 In 2018, Fuse ODG and Killbeatz were recognised as a Grammy Award winners for their contribution to Ed Sheeran’s Divide album which won Best Pop Vocal Album at the 2018 Grammy Awards. Fuse ODG co-wrote and Killbeatz produced Bibiaa Be Ye Yie, a song on the album.

Dr Dre To Be Honored By Grammys For His Production Work