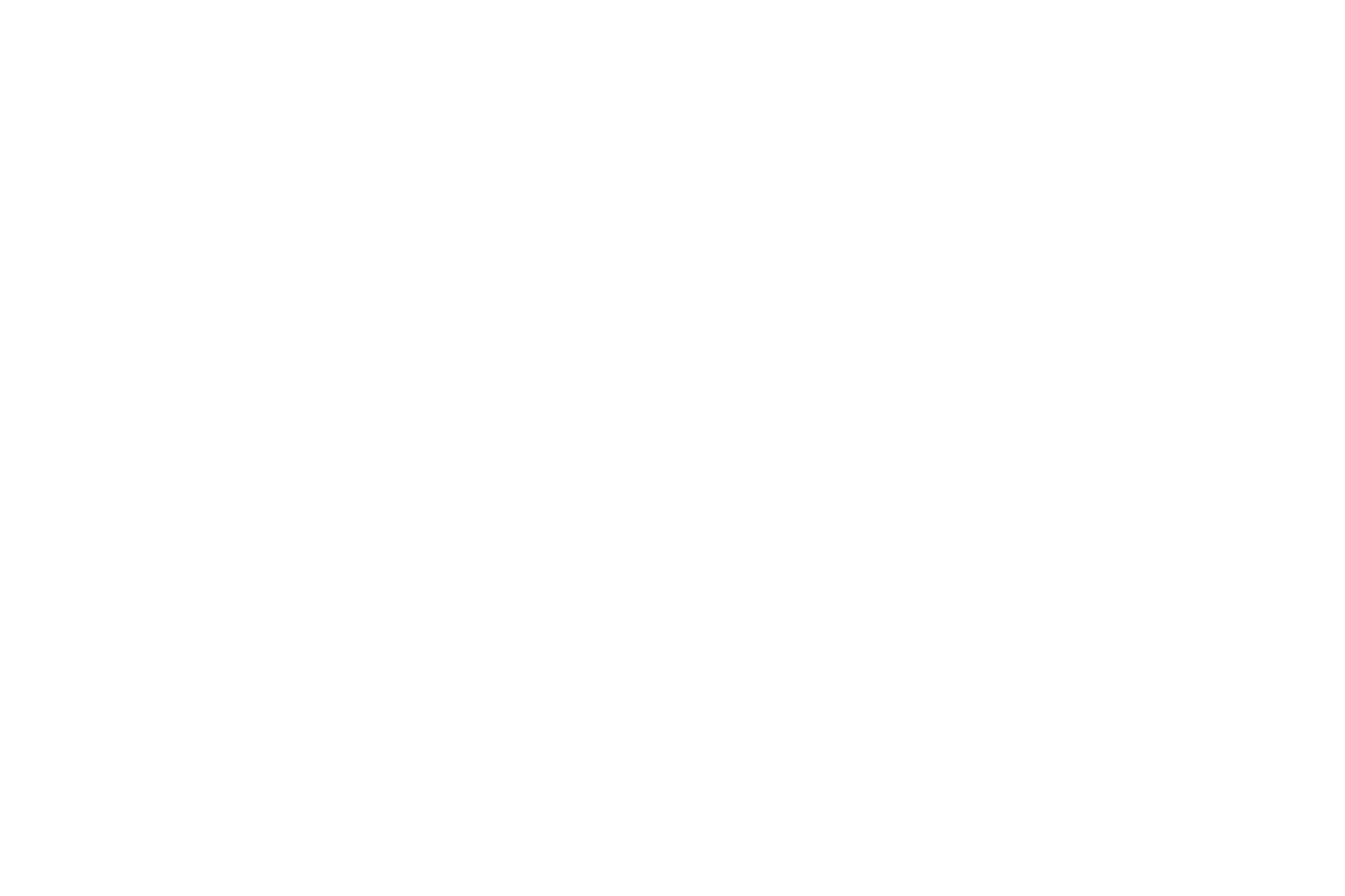 The 2019 Open Doors Report on international education has shown an overall 13.9% increase over 2018 in the number of Ghanaian students attending universities and colleges in the United States, from 3,213 to 3,661.

This brings Ghana into second place in Sub-Saharan Africa, a spot previously held by Kenya. The number one spot is held by Nigeria, with 13,423 students.

Over half of the Ghanaian students in the United States are studying at the graduate level and this number increased by 21.3% over last year, from 1,534 up to 1,860, tipping Ghana into an enviable bracket of top 25 countries sending graduate students to the United States.

According to the 2019 Open Doors Report, the United States hosted nearly 1.2 million international students during the 2018/2019 academic year.

The number of Sub-Saharan African students hit a record high at 40,290, marking a 2.1% increase over the prior year.

This makes Africa the only region of the world that has experienced the largest percentage of growth for the second time in a row.

The giants of West Africa, Ghana and Nigeria, contributed significantly to the increase in the region.

Ghana also experienced an increase in the number of American students participating in study abroad programs in the country from 1,865 to 2,210.

This makes Ghana the second most popular destination in Sub-Saharan Africa for American exchange students, after South Africa.