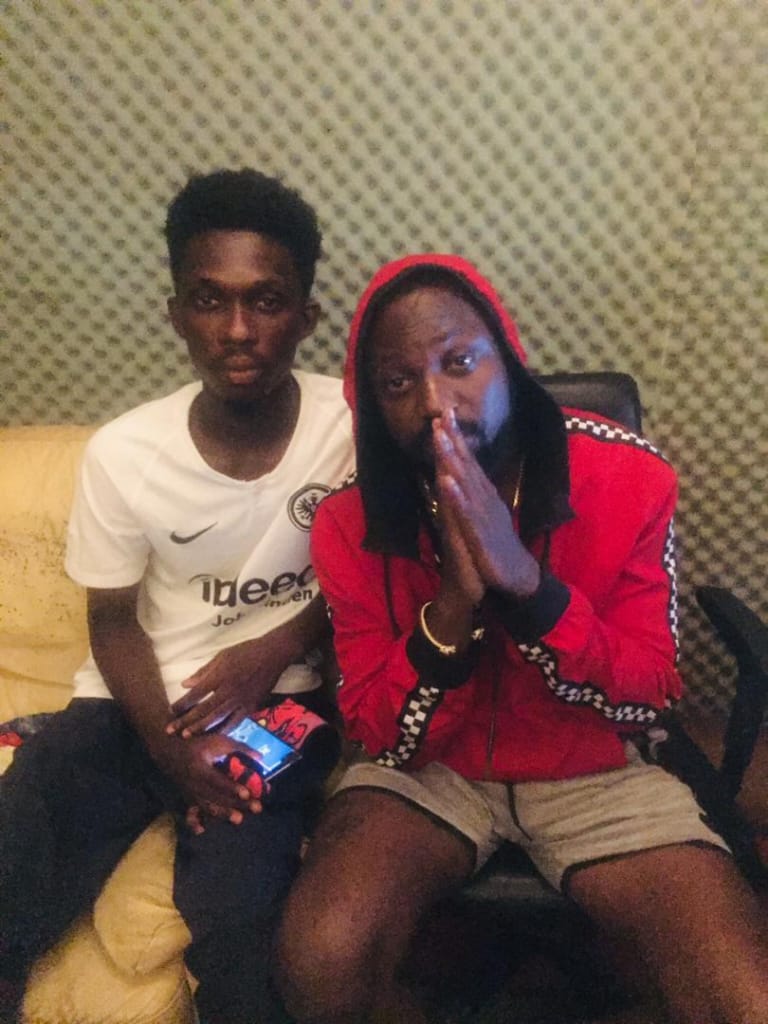 KuulpeepsATU: Hope you doing Good and how is the week going for you?

Ohene PD !: I am good by God’s grace all is well here. How about you?

KuulpeepsATU: So who is Ohene PD?

Ohene PD: Ohene PD is an up and coming hip hop and hiplife / Afro-pop artist who was born and
raised in Achimota. 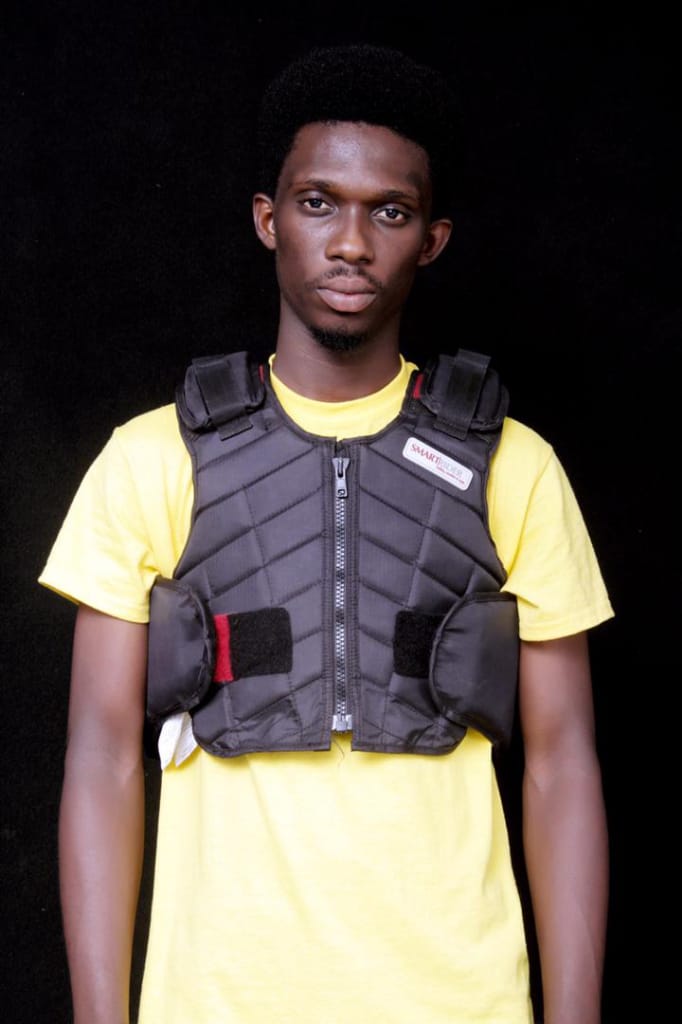 KuulpeepsATU: Nice. So is Ohene PD your real name? And What’s the meaning of “PD”?

Ohene PD: Odame Prince is my Name. Thing is, I was named to a King that’s why I’m called Ohene and
the PD means Positive Dreams

KuulpeepsATU: That’s awesome. Heard you are one of the baddest rappers on Accra Technical University campus.

Ohene PD !: I am calm. I do my best for the fans to judge

KuulpeepsATU: That’s great, and I’m very sure the fans are Loving the vibes you give them back to back.
So how Did Rap start in general for you?

Ohene PD !: Way back 2012 was when I recorded my first tune but it all started with Adom FM kasahari
with pop skinny. I was in love with the way people were spitting on beats and I decided to give it try. From there, I started getting good feedback from my listeners with corrections too so that’s how it started from 2012 till now.

KuulpeepsATU: Wow that’s a long way back. So what’s the feedbacks now compared to 2012 or the past years?

Ohene PD !: Erm, I had great recognition since last year which 2018 and from there, it hasn’t been easy but so far so good.

KuulpeepsATU: Awesome So please tell our readers about Achimota EP. What inspired you?

Ohene PD !: What inspired me, hmm. For the title .. I was born and raised in Achimota my whole life and I was inspired by how the youth strive for money and what we go through so every single song talks about a type of living in Achimota 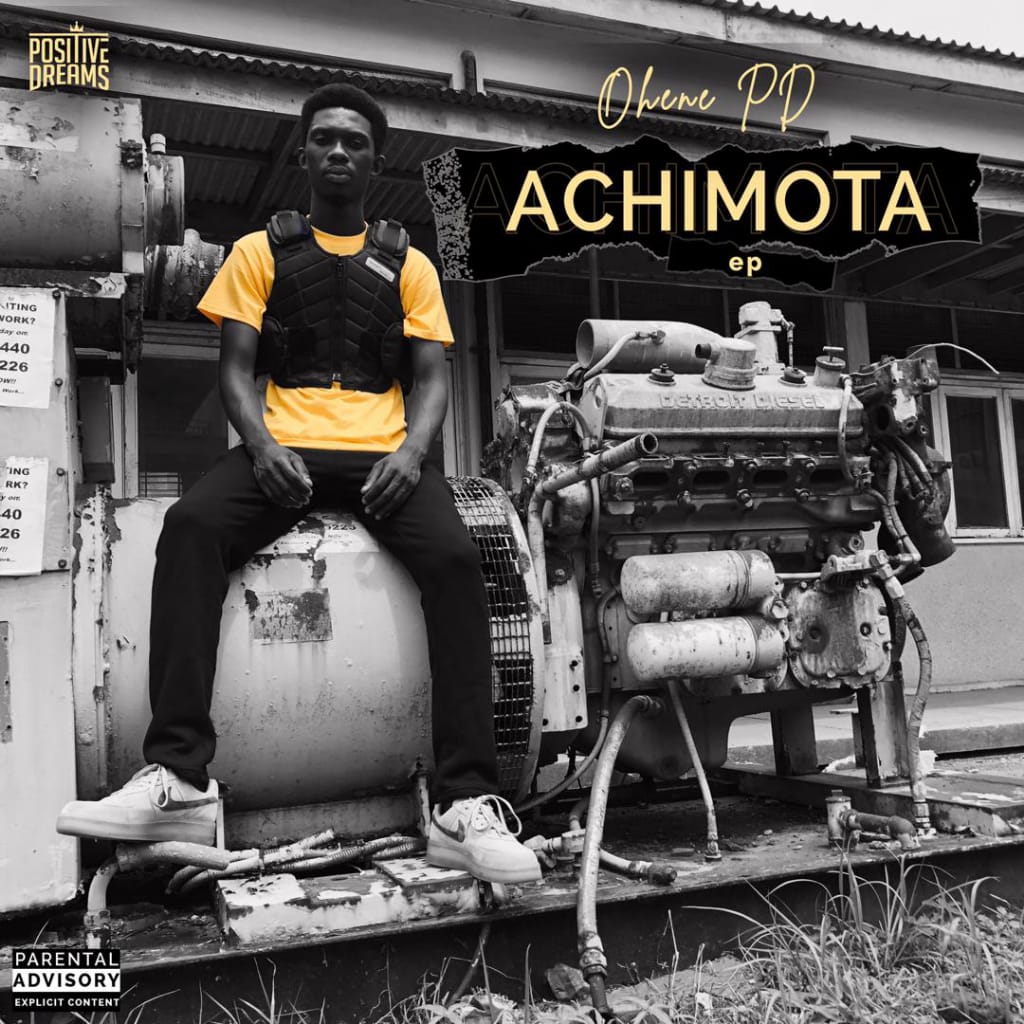 KuulpeepsATU: The whole of Achimota must hear this cos its actually for them. Anyways, in 4 words, Describe the EP to our readers

Ohene PD !: BEST OF ALL TIME

KuulpeepsATU: That’s a “bost brain” description. Neat and calm so Are there any artiste on the EP or it was you alone?

Ohene PD !: I have two acts on it. Kwame Dame And Kpakpo Lee

KuulpeepsATU: Is it the Kwame Dame we know? Frequency from Sarkodie’s Biibiba Fame?

KuulpeepsATU: Great! So in case, I’m to take your phone and check your playlist, what are the 5 songs I will see been played severally?

KuulpeepsATU: That’s a heavy playlist and talking of Yaa Pono, what’s your relation?

Ohene PD !: Yaa Pono has been good to me. He’s my Godfather. He paid for some tracks on my Ep 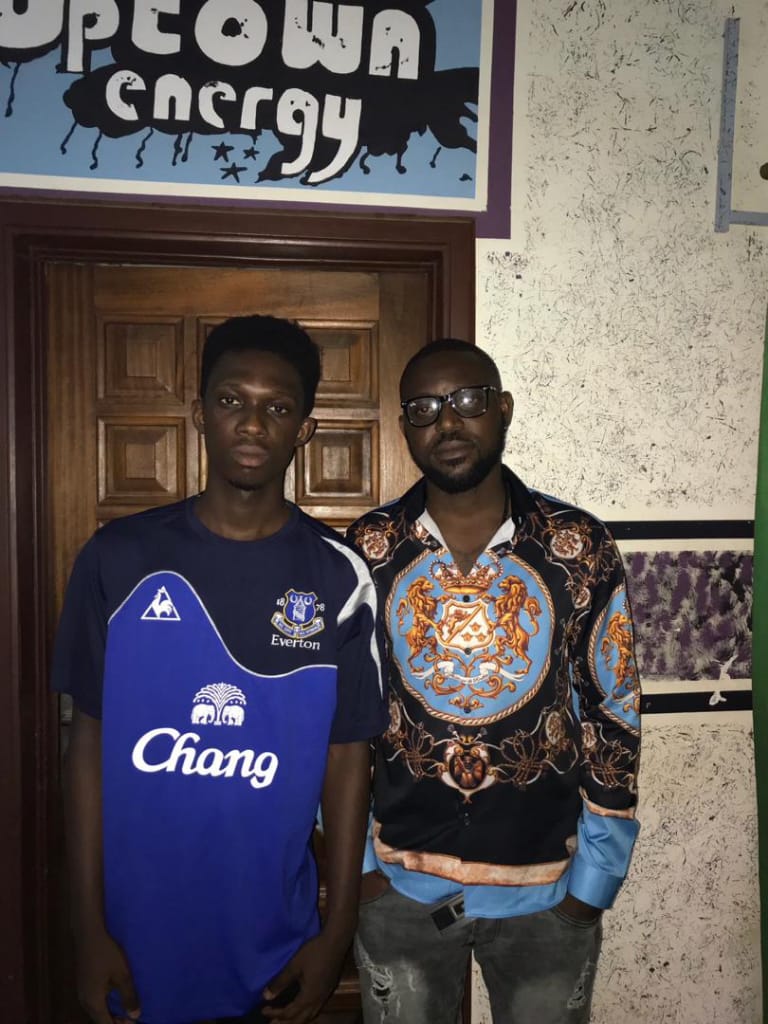 KuulpeepsATU: That’s an awesome thing. Shout out to Ponobiom. So where do you see yourself in 5 years?

Ohene PD !: I see myself to be the greatest of all time in Ghana and African in the next 5 years

KuulpeepsATU: It will happen! So where can we find your music and your social media handles?

Ohene PD !: @Ohene_pd @OhenePd on all social media platforms and also you can get my music on Spotify, Soundcloud and Apple music.

KuulpeepsATU: Great! Any last words to your Fans and some shoutouts?

Ohene PD !: I would like to tell anyone who supports my craft not to give up on me because the best is yet to come .. Big shoutouts to Yaa Pono and anyone who believes in me .. Positive Dreams

KuulpeepsATU: Awesome man. Nice interacting with you. All the best now and in the Future

Ohene PD !: Thank you, sir, May God bless us all