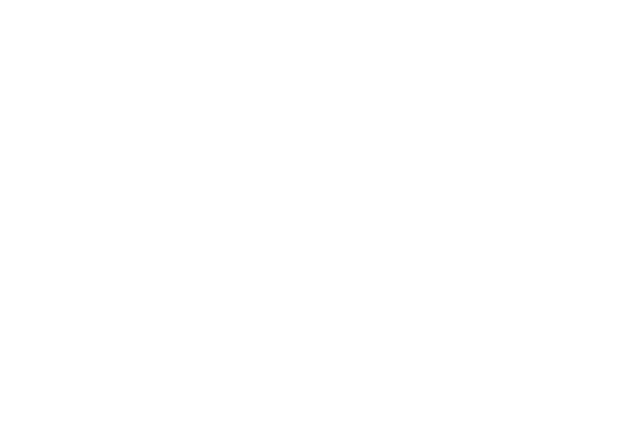 Justice Amoah, popularly known as “Patapaa”, has said he is very active in the music circles contrary to assertions that his career has declined after releasing his “Pa2pa Scopatumanaa’’ debut album.

According to the “One Corner” hitmaker, he had a lot in the pipeline for his fans especially the “Pa2pa” soldiers and they should keep supporting him and expect the big hit soon.

“My career is never on the decline and with God on my side, I would keep progressing. Just staying calm after my album launch because I had a lot of shows to play and had to take some time off to relax.

“I’m now going to prove my worth and give Ghanaian fans what they want. I would be doing some features in the coming months, so my fans should watch out,” he told Ghana News Agency.

When asked about his upcoming projects, Patapaa said, “I am still working on my next album which is solely Hip-hop and Afro-beats and I would tour some schools in the country as well.”