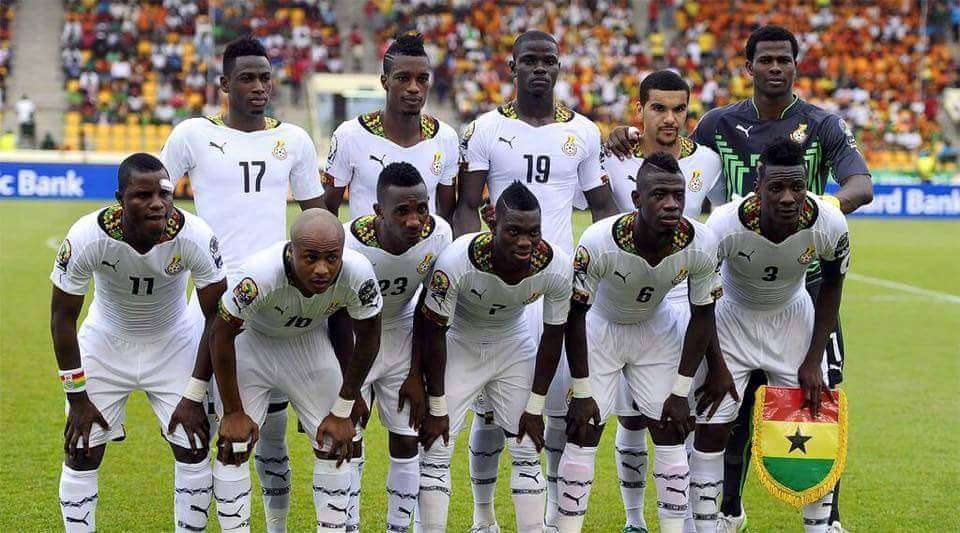 The duo, who only received their first call ups to the national team for this game, have been thrown straight into action for the game against the Bafana Bafana which kicks off at 7 pm at the Cape Coast Stadium.

After Sudan thumped Sao Tome and Principe in the group’s other game, Ghana must beat the South Africans to get their campaign off to a winning start.

Below is the starting line up: 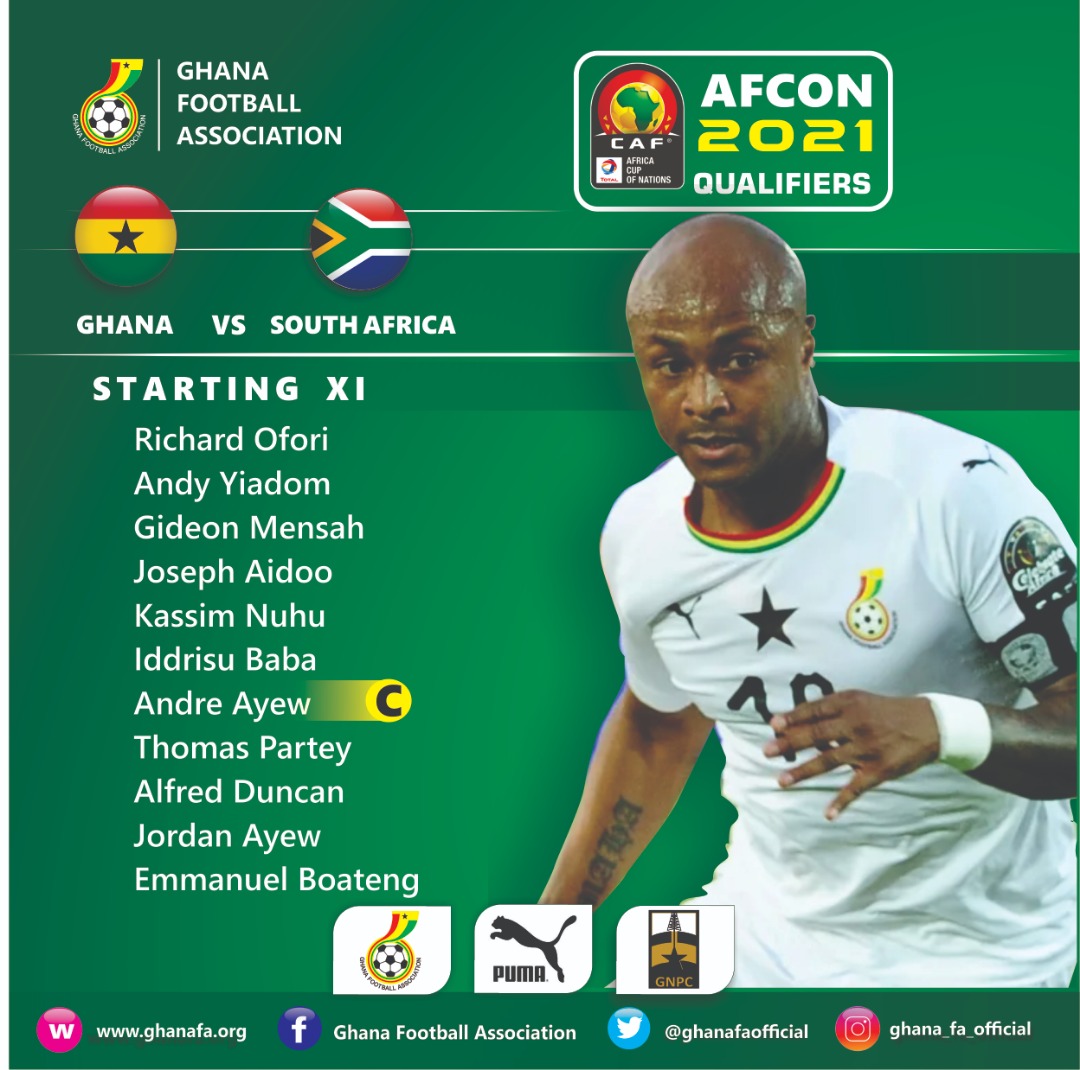