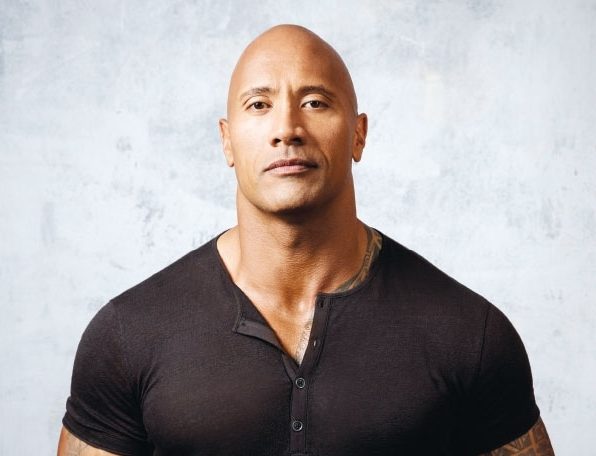 Dwayne Johnson, one of the highest-paid actors in Hollywood and a former WWE star, has just become a victim of a shocking death hoax.

Celebrities being targetted through death hoaxes is nothing new.

In the past, several fake news of major celebrities passing away have circulated and Arnold Schwarzenegger was a recent victim.

Dwayne ‘The Rock’ Johnson hoax reports appeared on the internet on Wednesday, claiming that the actor died after a failed stunt.

Thousands of fans shared the story on various social media platforms. Several Twitter users even asked the actor to confirm whether he is alive or not. Dwayne ‘The Rock’ Johnson has not responded to the death hoax but updated his Instagram account with a post about Jumanji.

In 1 month. The Smoldering Doctor returns. JUMANJI: The Next Level December 13th 🌏

This confirms that The Rock is alive and perfectly fine. This isn’t the first time the internet has declared Johnson dead. The ‘Hobbs and Shaw’ actor was targeted with similar news in 2011 and he debunked the death hoax on Facebook. In 2014, a similar hoax claimed the actor died while shooting a stunt for Fast and Furious 7.

The actor has recently completed the shoot for Jumanji: The Next Level and is busy promoting the film. He also appeared at UFC 244: Masvidal vs. Diaz where he presented the winner of the main event Jorge Masvidal with the BMF belt. Johnson is also producing an MMA film about mixed martial arts fighter Mark “The Smashing Machine’ Kerr.

He is one of the most influential entertainers with 14 million Twitter followers and over 160 million Instagram followers.