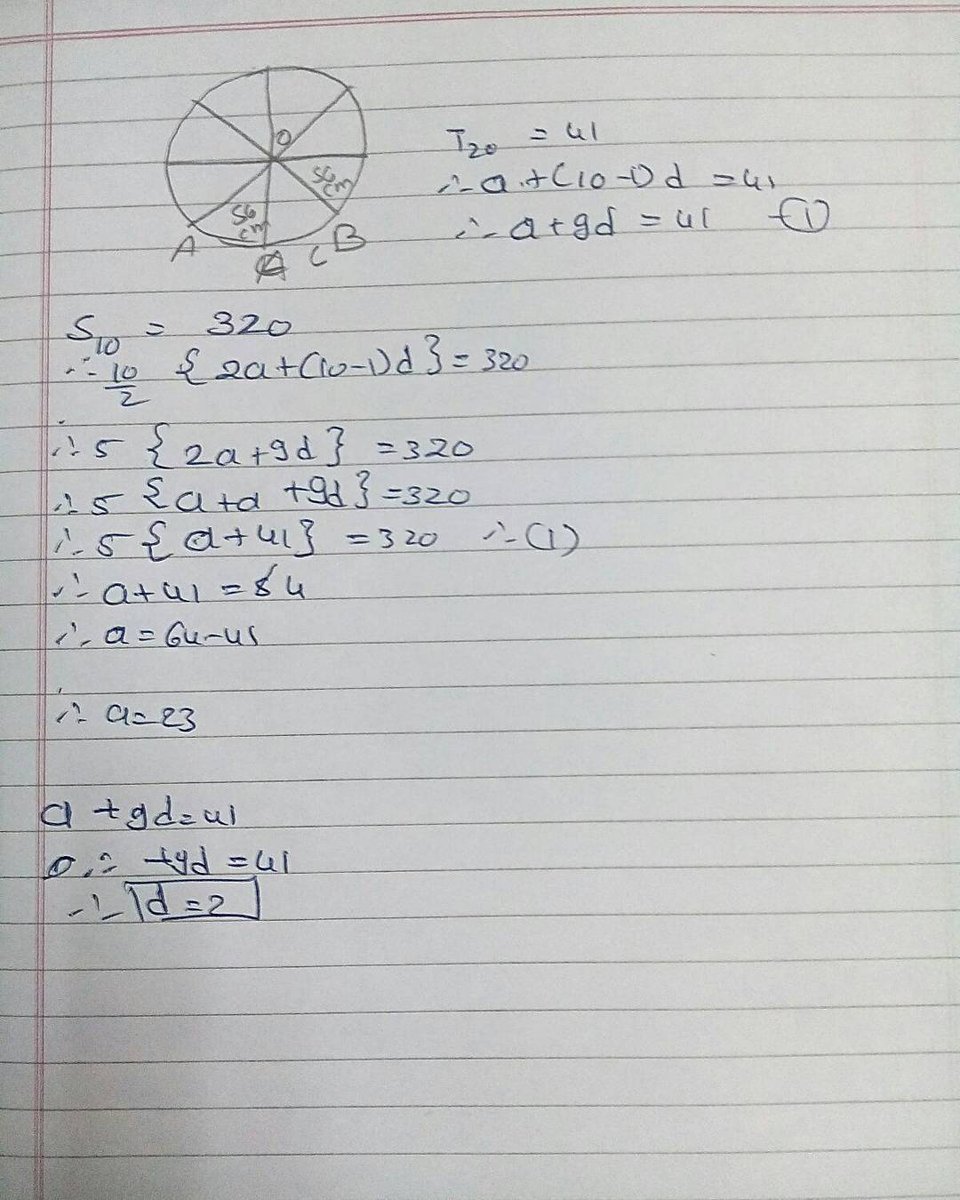 A 36-year-old mother, named Wang had to be rushed to the hospital on November 1st after suffering a heart attack while doing homework with her 9-year-old son.

She was apparently explaining a math problem to him and got so frustrated that he didn’t get it, resulting in her heart giving out.

“I explained it to him many times but he still didn’t get it. I was so angry that I could explode. Suddenly, my heart was palpitating and I couldn’t breathe properly.” Wang told Chinese reporters.

Luckily, Wang quickly realized that something was seriously wrong with her and she called her husband, who drove her to a hospital. Doctors there diagnosed the young mother with myocardial infarction, commonly known as heart attack, and said that she was lucky that she got to the hospital so fast.

“She caught it in time. If there had been any delay, she could have suffered from heart failure,” Dr Yang Xiaoxue said.

Wang, who reportedly helps her son with homework every day, admitted that she would often get exasperated by his difficulty to understand some of the things she explained, but never imagined that her anger would have such severe consequences for her health. She is still recuperating in the hospital.

It should be noted that while the frustration and anger may have triggered the heart attack, it probably had other underlying causes as well, like poor diet and a sedentary lifestyle.

“This tends to happen to younger parents. If it’s not because of an unbalanced diet, then it is caused by psychological emotions. Most patients who have this problem are young mothers,” Dr Xiaoxue said.