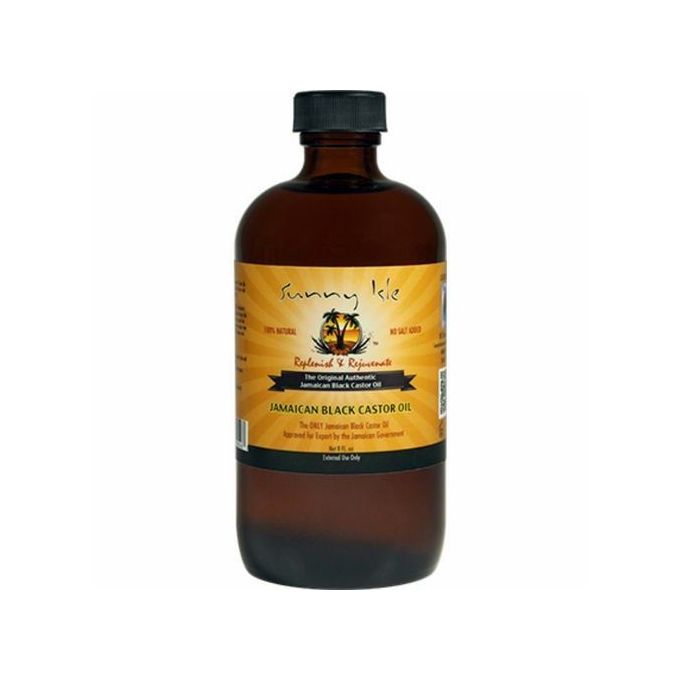 Natural remedies are all the rave. People are switching to natural remedies for the long term benefits and sometimes even cost-efficient results they give. Castor oil is just one of the many products amongst natural oils that have become extremely popular.

Castor oil is made by extracting oil from the seeds of the Ricinus communis plant, known as castor beans. It is commonly used in medicines, skincare products, and even industrial lubricant uses (via Healthline).

But what is Jamaican black castor oil?

According to Byrdie, while traditional castor oil is colourless or a pale yellow, Jamaican castor oil can be a rich amber or deep brown colour. The colour is the result of the ash from roasted castor beans, whereas regular castor oil is cold-pressed. And there are plenty of amazing ways to use this natural game changer. As with all home remedies, be sure to try a small test spot before diving in to make sure you’re not allergic.

You’ve probably heard all the benefits of coconut oil for your hair, but did you know Jamaican black castor oil can help improve hair growth by strengthening your strands? Not to mention, it works well with all hair types.

The natural rich nutrients in Jamaican black castor oil help not only moisturize hair but also treat issues like itchy scalp, dandruff, and hair breakage. According to Naturally Curly, it increases blood flow to the scalp, which supplies valuable nutrients to hair follicles, resulting in thickened and strengthened hair, which helps promote growth.

Use Jamaican black castor oil on your lashes

Not only can you use this oil on your hair, but on your lashes and brows, too. Put the Vaseline aside and try this multipurpose oil on your eyelashes and brows to get a fuller look. Without the cost of extensions and annoyance of having to get them refilled, you can just help promote lash growth with Jamaican black castor oil as it is said to nourish the hair follicles.

While there is only anecdotal research done on the benefits, many swear by it. Applying a drop or two apparently with a cotton swab every night can get the job done (via Stylecraze). Who needs extensions when you can get natural and beautiful lashes at home?

Stylecraze also notes that Jamaican black castor oil is a reliable way to heal scars naturally. Applying the oil to a scar discourages new skin growth resulting in scar removal, the site says. The oil is also said to help smooth out fibrous tissue in the skin, which makes them less visible.

Not only can the oil improve the appearance of the skin, but it can leave it feeling soft and moisturized. Jamaican black castor oil has also been used to treat acne and chapped lips.

With all the benefits of Jamaican black castor oil, it seems safe to leave your coconut oil for cooking and invest in an affordable bottle of this natural remedy instead.