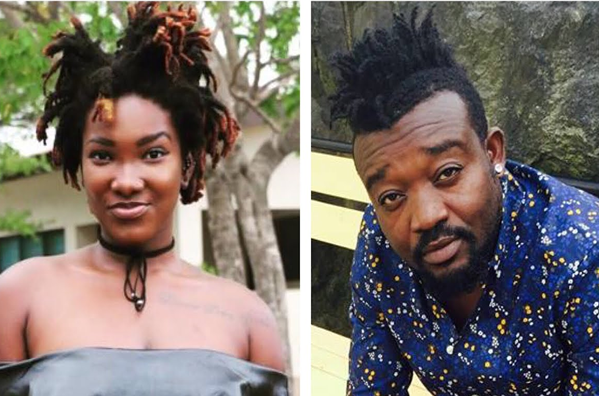 Speaking on Daybreak Hitz on Hitz FM, he said it hurts him when he hears rumours like that.

“Let me be real with you, I am a bad boy and growing up, I’ve seen fame, I’ve travelled, I’ve sung and I’ve seen women, why will I have to sleep with someone before I work with her,” he quizzed.

Bullet and Ebony, born Priscilla Kwarteng, worked together for approximately two and a half years until she passed away.

According to him, he met Ebony when she was young [19 years] and only thought of her as a kid.

Bullet said he was inspired by her voice and decided to make her a hit regardless of the criticisms he received from friends.

The artiste manager told Andy Dosty, host of the show that “the very first day I met her, I took her to the studio because she sent me a voice note, I fell in love with the voice. I had written ‘Dancefloor’ and she delivered it.”

“When they say sleeping with her, it hurts because I am not that kind of guy,” Bullet added.

He said people spread these rumours in an attempt to collapse the career he’s built over the years.

October 21, 2021
If you´re working your first job as a Ghanaian youth then there´s a very high likelihood that your salary isn´t enough for you. It...