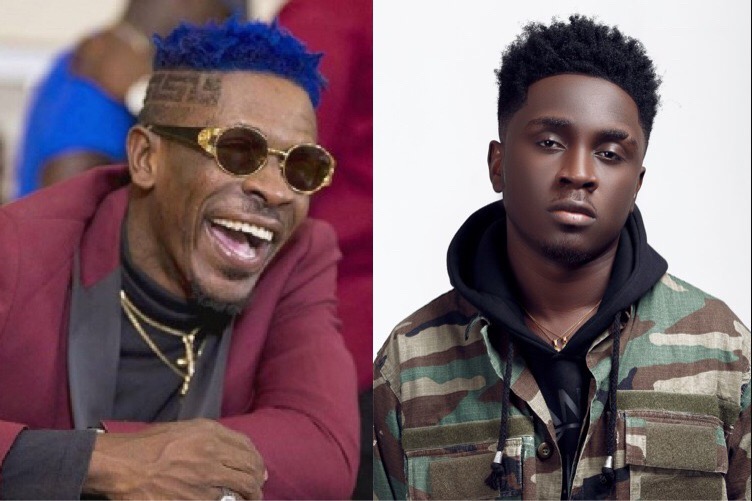 The artiste in a lengthy rant accused Shatta Wale of taking a song he sent to him, changing the song and basically ‘stealing’ it to make it his.

In September this year, dancehall artiste, Shatta Wale expressed his interest in signing Kweku Smoke. Kuulpeeps.com reported this based on an Instagram post by Shatta Wale which said “I think @kwekusmoke_is joining the Shatta movement very soon !! I just can’t wait to sign him”

In Kweku Smoke’s video which was posted today on his social media accounts, he confirmed that the Shatta Movement founder was interested in signing him which is why he found himself in Shatta’s house playing his music for him only to find out Shatta Wale had taken his song.

“First of all, I know people will hate and insult me for my comment but I don’t care,” he said before going in on the singer: “Shatta Wale tweeted about me some time ago that he likes my talent.”

“I respected the tweet so I went to his house and played some of my records for him. I then play one of the songs I wanted to feature him. He also gave me one of his songs to jump on it and I did it nicely and sent back. But he didn’t put his verse on mine. Later, he tweaked my song and stole it.”

According to Smoke, he’s glad he hasn’t signed to the SM record label yet and has warned fans not to call him an SM artiste because he is not.