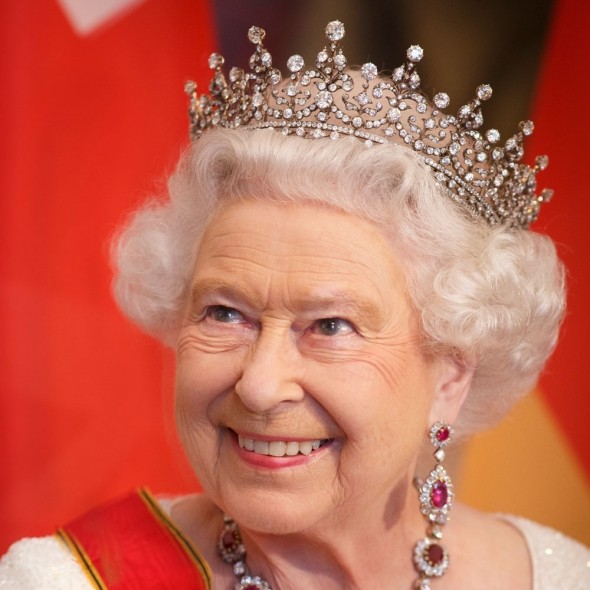 Queen Elizabeth II has stopped wearing real fur for the first time in her 67-year reign.

After years of criticism from animal welfare groups, the Queen’s dressmaker says Her Majesty will be swapping out real fur for fake fur from now on.

“If Her Majesty is due to attend an engagement in particularly cold weather, from 2019 onward fake fur will be used to make sure she stays warm,” Angela Kelly writes in her new book, “The Other Side of the Coin: The Queen, The Dresser and the Wardrobe.”

A Buckingham Palace spokesperson confirmed the reports to Insider, however they declined to provide the reason behind the sudden change.

“As new outfits are designed for The Queen, any fur used will be fake,” the spokesperson said.

“Queen Elizabeth’s decision to ‘go faux’ is the perfect reflection of the mood of the British public, the vast majority of whom detest cruel fur, and want nothing to do with it.

“Our Head of State going fur-free sends a powerful message that fur is firmly out of fashion and does not belong with Brand Britain. The UK banned fur farming almost two decades ago because it was deemed too cruel, now we must finish the job and ban fur sales too.

“We are calling on the British government to follow Her Majesty’s example and make the UK the first country in the world to ban the sale of animal fur,” she added.

Animal welfare groups have been protesting the royal family’s use of fur for years. Back in 2006, activists from The People for the Ethical Treatment of Animals (Peta) staged a naked protest outside Buckingham Palace in an attempt to get palace guards to stop wearing bearskin hats.

However, it’s worth noting both Kelly and the palace said the no-fur rule will only apply to outfits worn by Her Majesty — so the palace isn’t completely fur-free.