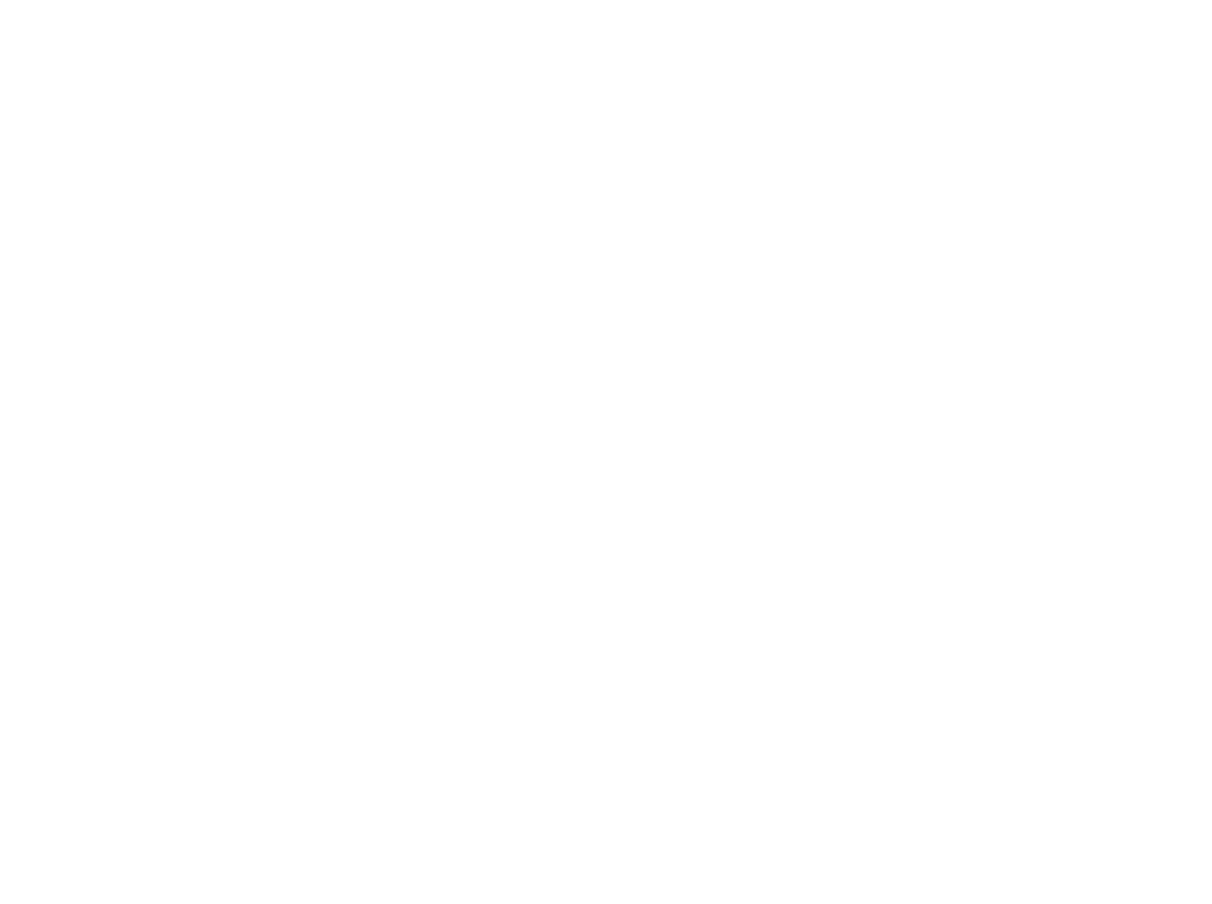 Multiple award-winning Ghanaian actress Yvonne Nelson has said she will support the legalisation of marijuana in the country only if its usage will be controlled for health purposes.

The Rastafarian Council of Ghana has been on a relentless campaign for the decriminalisation of the plant just as many other advocates.

In his later years in life, former United Nations Secretary-General, the late Kofi Annan, called for a dispassionate debate about marijuana.

See Also: Here’s What Yaa Pono Wants Government To Do Before Weed Is Legalised In Ghana

Also, the Acting Executive Director of the Ghana Standards Authority (GSA), Professor Alex Dodoo, has ever advocated the cultivation and export of cannabis while a former boss of the Narcotics Control Board (NACOB), Mr Akrasi Sarpong, endorses the legalisation of Indian hemp.

Other notable people like musician Samini and actor/politician John Dumelo have spoken about mass production of marijuana for economic gain.

Speaking on ‘The Touch of Class’ on Class 91.3FM on Monday, 4 October 2019, Ms Nelson told show host Natalia Andoh that marijuana helps with a lot of diseases.

See Also: Man Who Smoked Weed In Church Claims He Was Hired By Rev Obofuor To Do So