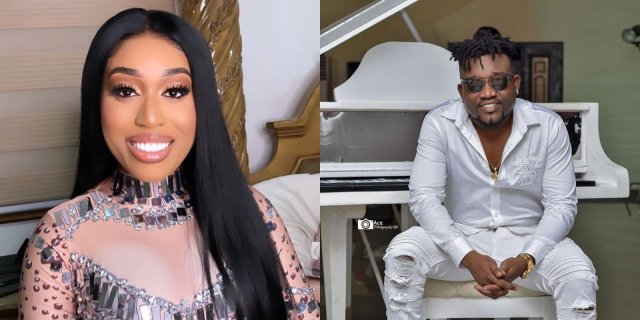 Chief Executive Officer of Rufftown Records, Ricky Nana Agyemang, popularly known as Bullet, has disclosed that he does not manage female musician, Fantana.

He was speaking in an interview with DJ Advicer on Happy FM’s ‘Ayekoo After Drive’ show.

“I do not manage Fantana. This may sound new to Ghanaians but the fact is that the Rufftown label is big and as such many managers are signed on. I, therefore, deal directly with Fantana’s management, Blown GH,” he said.

He added that he, however, supports Fantana in her recordings, the music she makes and the creative aspect of her music.

Bullet was speaking to the recent rumours that implied that there was a rift between himself and Fantana. He furthered that Fantana misunderstood a post he made of his new project that appeared as though Fantana was excluded. However, the truth was that “Fantana was included in the second phase of his new project dubbed ‘The True Rufftown Family’,” he said.