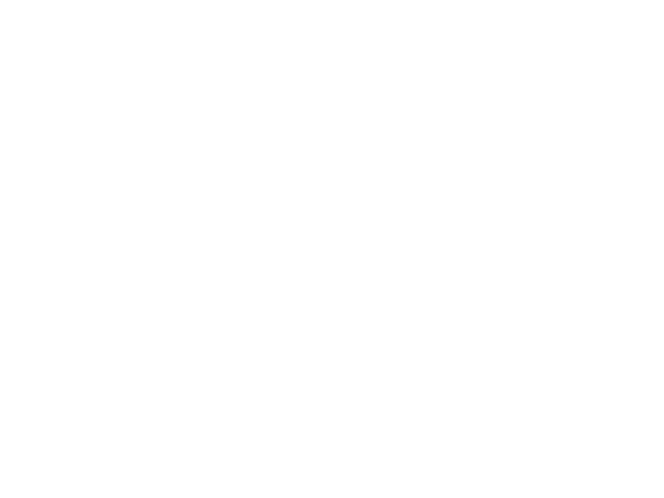 The first time when a person has sex is a completely different and unique experience. It could be awkward, intimidating or an overwhelming one.

However, the question that has been constantly asked for a long time is whether the experience is the same for men and women?

Many studies have been conducted across the world to establish a general answer to this question. There are many myths and confusions revolving around the question. The general belief is that for women, it is painful for the first time. Also, it is believed that the person with whom they have intercourse for the first time is the ‘one’, with whom they have a lifelong obsession and attachment.

Also, a woman losing her virginity makes her a ‘bad woman’ and fixes her position in society. On the other hand, a man losing his virginity makes him more ‘macho’ and proves his masculinity which has already been decided for him according to the societal standards. These statements prove that our cultural understanding of the topic is quite gendered and biased.

A report from Pennsylvania State University found out that men and women have very different feelings after their first sexual experience. While men are more likely to feel more confident and satisfied, women may feel just the opposite.

The report which was conducted across 434 colleges, also mentions that women feel less attractive after their first time sexual experience. For men, it was completely different. They felt remarkably more “sexy” after the act. The report in many ways brings into light the way society treats sex and virginity for men and women.

Eva S. Lefkowitz, an associate professor of human development and family studies at the same university, states, “If on average (young women are) feeling worse about themselves, it says something about their development of healthy sexuality and a healthy sense of self and being.”

Men are not brought up in a way wherein they think to have ‘lost’ a part of themselves after having sex for the first time. Also, they don’t necessarily feel to be in love with their partner to make the experience ‘right’. They are not pressurized to lose their virginity only on the wedding night. All this, when combined, contribute to the dangerous gender binary existing in modern society, which in turn leads to women feeling ashamed about their first time experience. It also erases men’s emotions and vulnerability when it comes to sensitive matters like sex.

Even media and pop culture depict sex and virginity loss for men as a very casual topic and a humorous one.

On the other hand, it is shown as a life and death situation for women. However, it is for the audience, particularly the young audience, what judgment to form out of a fictional narrative. Society needs to understand that the first time sexual experience depends on person to person. The reports and surveys mentioned might be true for a set of people who were a part of the experiment but it doesn’t speak for everyone.

The feeling associated with sex, be it the first time or done as a casual or emotional act, is very abstract and a personal experience; people should not be judged for the choice they made.

Instead, the young generation should be taught the importance of having safe sex.