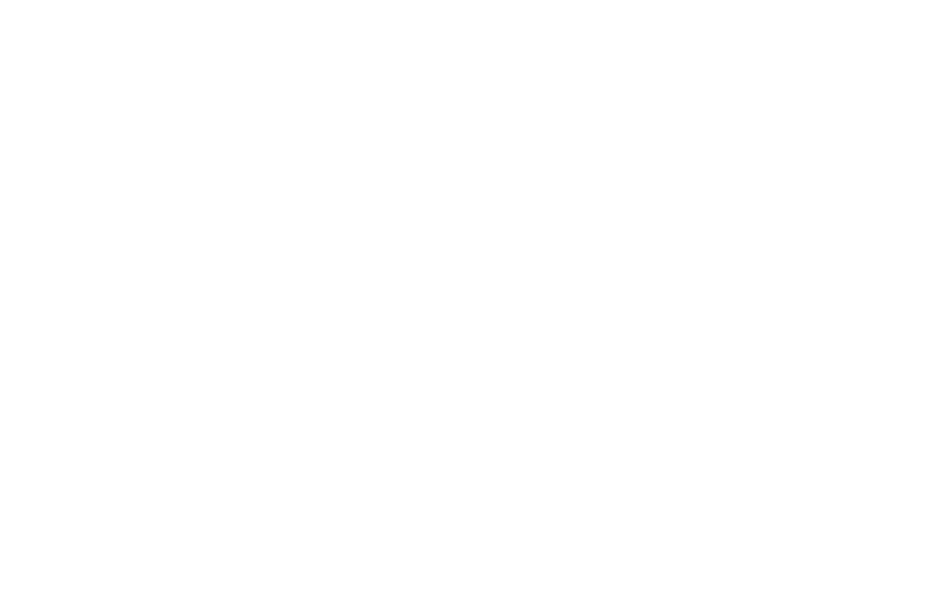 In fact, bigger can be worse.

That’s backed up by new research from Clue, which not only revealed that kindness is the most important thing women look for in a partner, but also that the majority of straight women would prefer a male partner to have an average-sized penis, rather than a massive penis.

See Also: #NoNutNovember: All You Need To Know About This Special Challenge For Men

The research found that while women weren’t especially likely to mention penis size in their desired attributes, when they did, they tended to fancy an average-sized one – an ‘average penis’ came up in 8% of the qualities listed as the most important, while ‘big penis’ was mentioned in 3% of instances.

It seems to come down to physical sensation, discomfort, and how a man’s perception of his penis size might influence his sexual skills. It’s often assumed that if a man has a big penis, he won’t try as hard, while someone who’s insecure about his average or smaller penis will ‘make up’ for a lack of girth and length with fun techniques and extra foreplay.

Plus, a big penis can very easily be too big, making parts of sex difficult. Giving head to someone with a massive dick is a real choking hazard, for example, while penetration can leave you sore.

See Also: How Big Is Your Package? Here Are 10 Struggles Only Guys With A Big D Will Relate To

A big penis may be a lovely idea in theory, and it may make a man feel especially manly to know he’s packing something huge in his pants, but it can make sex pretty challenging. And when the person who experiences the pain and challenges of a big penis is the woman, it makes sense that while men may think a big penis is great, women would far prefer a more average pecker.

Don’t be too miserable if you’re cursed with a giant dick, though. As we said, penis size really isn’t very high on women’s priority lists. Kindness, supportiveness, intelligence, education, and confidence are the big hitters, according to that Clue research, and in terms of physical stuff, an attractive smile and great eyes are considered more important.

Plus, there’s one concern about a massive member you can easily rectify. While the stereotype goes that men with big penises don’t bother with foreplay or any fun stuff, it’s pretty simple to break that myth. It doesn’t matter how big you are – if you’re prioritizing your sexual partner’s pleasure, you’re doing brilliantly.