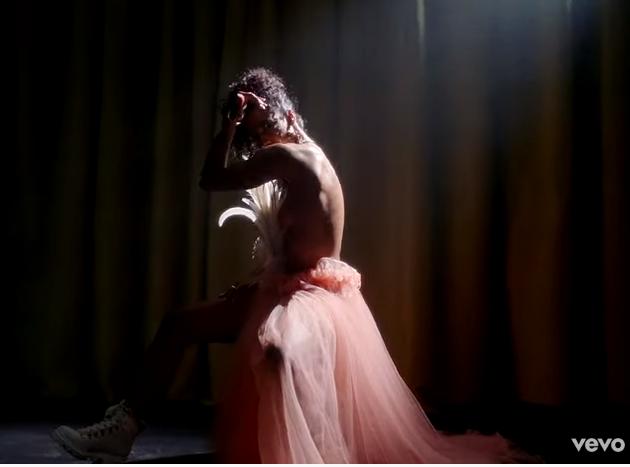 Just in time for Nigerian Independence Day, Wizkid has shared his new single, “Joro.” The track, written and produced with Northboi, arrives with a new candlelit video shot across England and Nigeria.

See Also: All The Wizkid Songs You Claimed Were Trash, Including His New Song, ‘Ghetto Love‘

There’s still no word as to when his long-anticipated album Made In Lagos is dropping, but the stream of new material seems to suggest something may be in the works. Watch “Joro” above.

Nii Okai Tetteh - February 23, 2020
0
A research conducted by scientists at the University for Development Studies (UDS) has found that several food vendors in the Tamale Metropolis sell food...

Nogokpo And Other Schools Get New Classroom Blocks