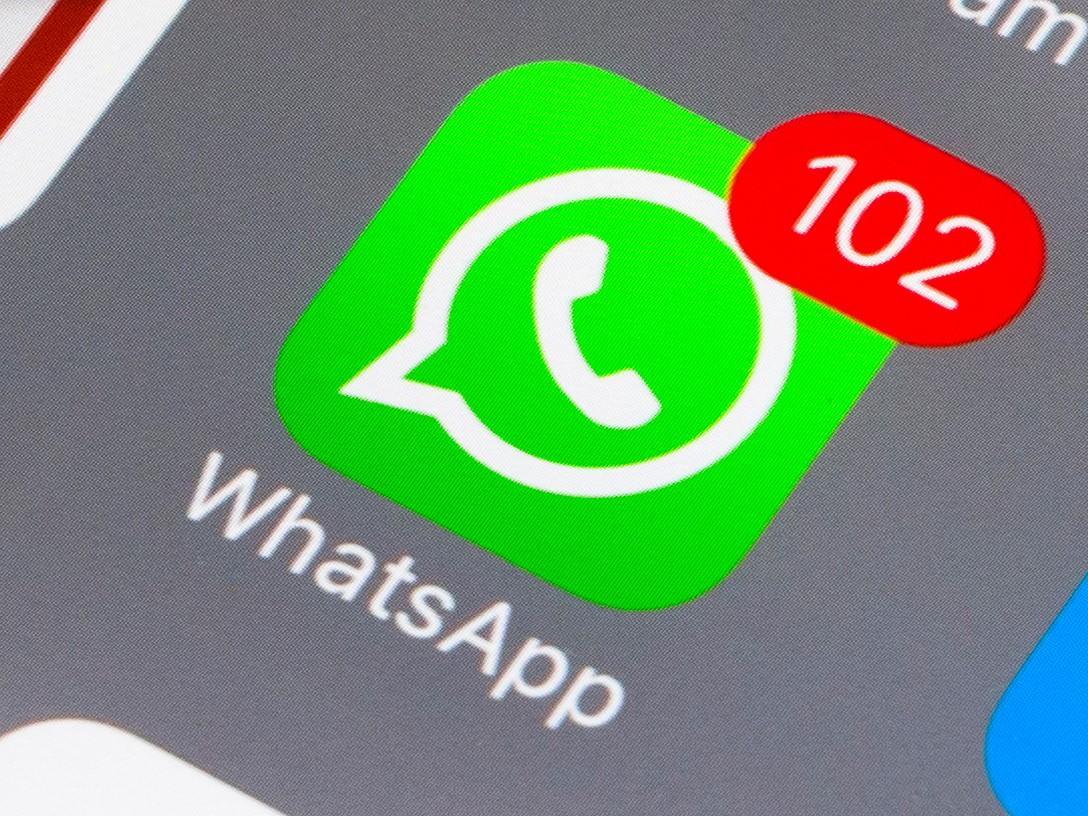 WhatsApp is developing a new feature that would allow you to set your messages to self-destruct after a set period of time.

The new “disappearing messages” feature first appeared in version 2.19.275 of the Android app, but WABetaInfo, who first discovered the feature, notes that it might not be available to everyone on the beta just yet.

Disappearing messages could be useful to anyone who needs to send a sensitive piece of information that they don’t want to be permanently available. We’ve previously seen the feature used by the messaging app Telegram, which lets you send self-destructing messages using the app’s Secret Chats feature. Gmail also added a similar feature in its redesign last year.

See Also: Let’s Get This Bread!! But First, Try Updating Your Whatsapp Status With These Dope Quotes About Hustling To Get You Moving!

Currently, WhatsApp’s implementation of the feature looks a lot more basic, although WABetaInfo notes that it’s currently early in development and is likely to be subject to change. In its current form, WhatsApp lets you set messages to delete after either 5 seconds or an hour (there’s no in-between), and the feature also only appears to be available in group chats, where you have to commit to having every message sent in the chat deleted after a set period of time.

WABetaInfo doesn’t have any details on when the feature might be available for everyone, or what capabilities it will eventually have. But the promise of a little bit more security in the world’s most popular messaging app is no bad thing.

40 Most Used Social Media Acronyms You Should Know

All The Hilarious Jokes About Going To Benin To Get Rich

The AfroGirl - July 11, 2020 0
The whole world was thrown into turmoil yesterday evening because Jada Pinkett Smith finally came to clear the air about what happened...