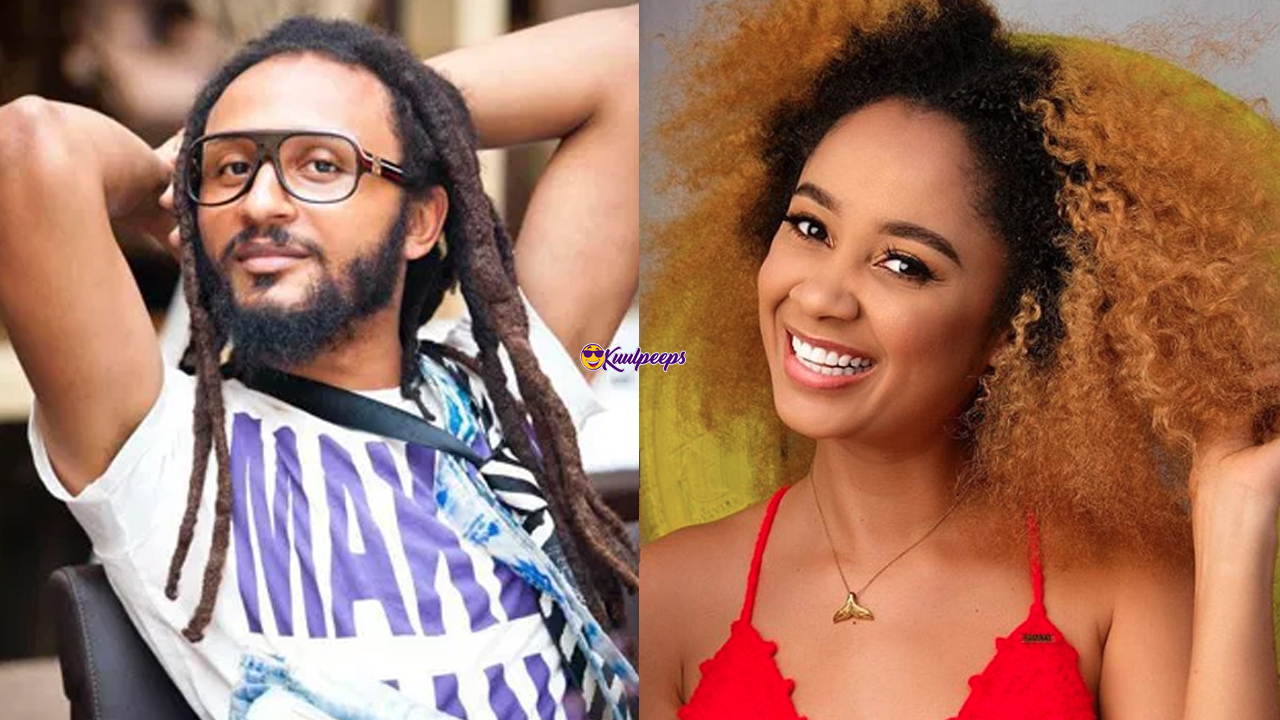 They clearly love each other.

Wanlov posts Sister Deborah on his Instagram almost every day.

However, as a big brother, Wanlov still assumes his responsibilities of correcting his sister even when he needs to do so publicly.

The siblings have long campaigned on climate change and plastic waste.

They even collaborated on a song called “RefuseReuseRecycle”.

Yesterday, Sister Deborah sent a tweet that commended Voltic for its new environmental friends platic bottle which according to Sister Deborah is made from 7% less plastic. As a strong campaign for the protection of the environment from plastic waste, Sister Deborah was understandably impressed in the effort made by Voltic Ghana.

Last week we launched @volticghlimited new bottles made from 7% less plastic and one of the gentlemen present said he liked the new small bottles because they reminded him of my shape ☺️ (small curve in the middle lol) #PutATwist #Recycle #VolticDerby #EnjoyTwistRecycle ♻️♻️♻️ pic.twitter.com/MeR1k4kIiR

Wanlov then moved to his sister and said “please don’t say we. Concentrate on the recycling aspect and not these trivial percentages which will cancel out [because they] cover the bottle tops in another plastic seal again.”

7% less? dema joke. if dey increase production by 1% that 7% go vanish. pls dnt say we. concentrate on the recycling aspect & not this trivial percentages which will cancel out coz dey cover the bottle tops in another plastic seal again. https://t.co/5bp6W7Q4td

your family meetings must be fun. pic.twitter.com/yA1niDMtpT

No… this is not trouble in paradise. This is a loving brother giving constructive criticism to his sister about a project they both strongly believe in.