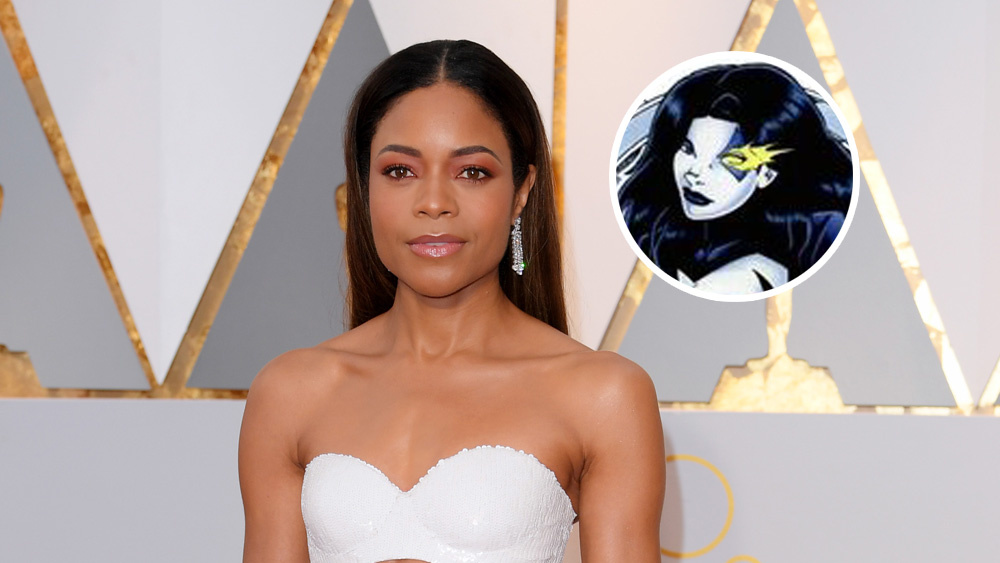 Naomie Harris is in talks to play Spider-Man villain Shriek in Sony’s “Venom 2,” with Tom Hardy returning as the titular anti-hero.

Andy Serkis is on board to direct, and Michelle Williams and Woody Harrelson are also reprising their roles.

The original film was a huge hit for the studio when it premiered in 2018, grossing $213 million at the domestic box office and a massive $855 million worldwide. It followed Hardy as Eddie Brock, a journalist who becomes host to the alien entity known as Venom.

Shriek is Carnage’s romantic interest in the comics so she’s bound to team with Harrelson in this movie to face off against Hardy’s Venom.

Sony recently dated an untitled Marvel sequel for October 2020, which superhero enthusiasts are speculating is “Venom 2,” possibly giving it the same release date as its predecessor.

Avi Arad, Matt Tolmach and Amy Pascal will return as producers, alongside Hutch Parker. Kelly Marcel is penning the script.

See Also: The Yet To Be Premiered ‘High School Musical’ Series Has Been Renewed For Season 2

Harris, who was nominated for an Academy Award for her role in “Moonlight,” can next be seen in the Screen Gems thriller “Black and Blue,” and is set to reprise her role as Eve Moneypenny in the new James Bond pic “No Time to Die.” She is currently filming the HBO/Sky co-production “The Third Day” opposite Jude Law.

Harris is repped by Untitled Entertainment, WME and Artists Partnership.