Kuulpeeps – Ghana Campus News and Lifestyle Site by Students
Home Filla Update: ‘The Student Who Jumped Off The Balcony At Pent Is Not...
Facebook
Twitter
WhatsApp 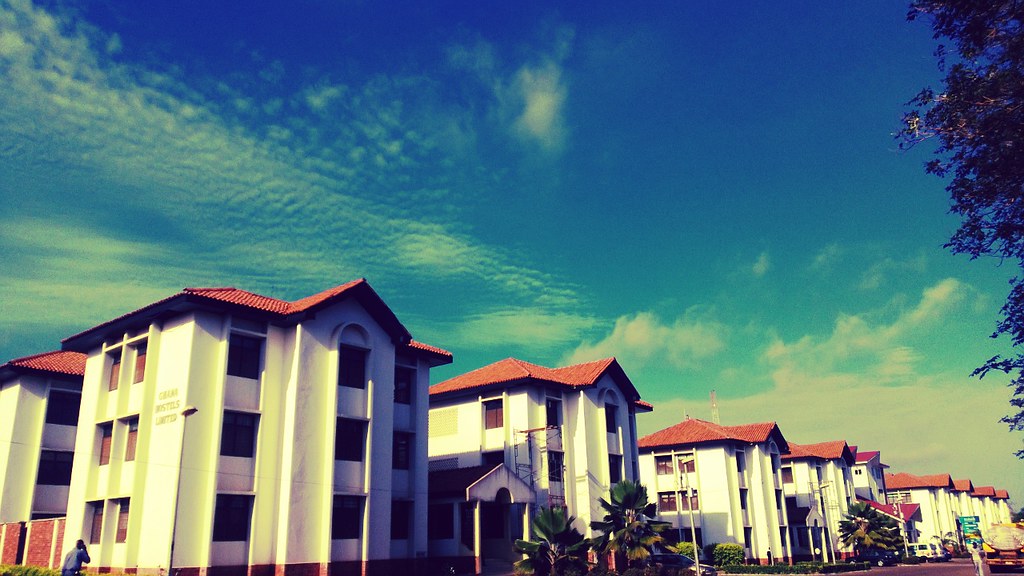 Mr Samuel Nkansah, The Deputy CEO of Ghana Hostels Limited, Pentagon Hostel has said in an interview that the young man who reportedly jumped off his balcony is not a resident of the hall.

See Also: UG: Student Rushed To The Hospital After He Reportedly Jumped Off His Balcony

He explained the incident saying that it happened around 1 am as was recorded by the Security Officer in Charge.

Apparently, he was staying with his friends and that night they took a drink laced with weed popularly called “Sobolo” ( obviously not the one we all drink).

After taking said drink, the young man, in particular, became very hyper and took a knife, wanting to stab himself. His friends tried to calm him down but they didn’t succeed.

He then opened the door to the balcony and he jumped, sustaining multiple injuries. He was then rushed to the hospital.

Kuulpeeps Legon will update you as soon as we have more info.

Pilot Sedode - January 24, 2020
0
Serena Williams' bid to win a 24th Grand Slam title has been falling short with losses in finals. At this Australian Open, she...

Lil Wayne Is Dropping An Album Next Week!