Kuulpeeps – Ghana Campus News and Lifestyle Site by Students
Home Filla This Is What Really Led To The ‘Slipper Beating Video’ According To...
Facebook
Twitter
WhatsApp 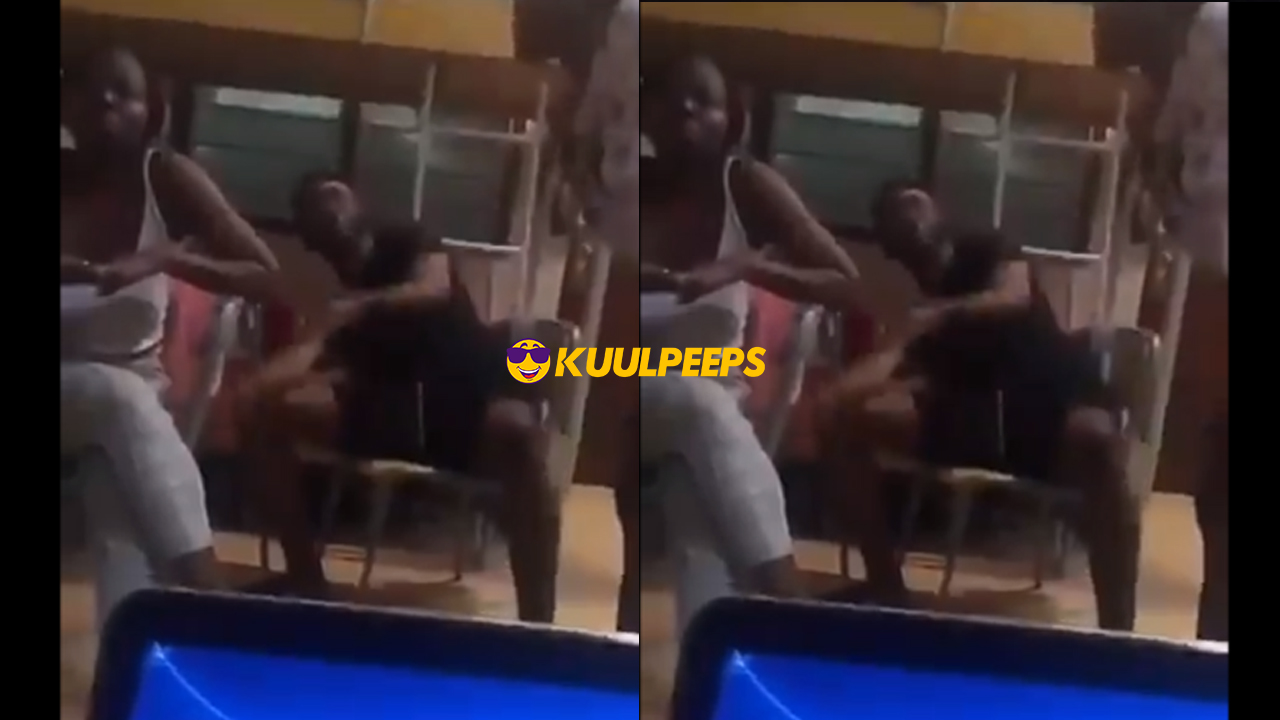 Earlier, a video that showed a guy sitting calmly while a girl yelled at him and hit him with a slipper went viral.

The young man in the video has been identified as Papa Kofi Owusu Kwarteng and the lady beating him is Karen Jacqueline Siaw.

According to an anonymous tip to the Twitter account, Karen is just a confused woman scorned who caught feelings in a “we just dey eat” relationship.

Take a look at the whole story here:

Karen has since posted a video apologizing for the rash way she acted, explaining that she was so mad and hurt, which is why she reacted the way she did… but she also admitted that was no reason to hit the boy with her slippers.

Watch her apology video here: Legon: Lady Who Beat A Guy With A Slipper Has Apologised For Her Actions

Legon students also shared their reactions to the video but members of her hall, clearly see her as a heroine in this video:

😂when one becomes a legon asset ! All this hype for our fighter 😂 #universityofghana #kuulpeepslegon