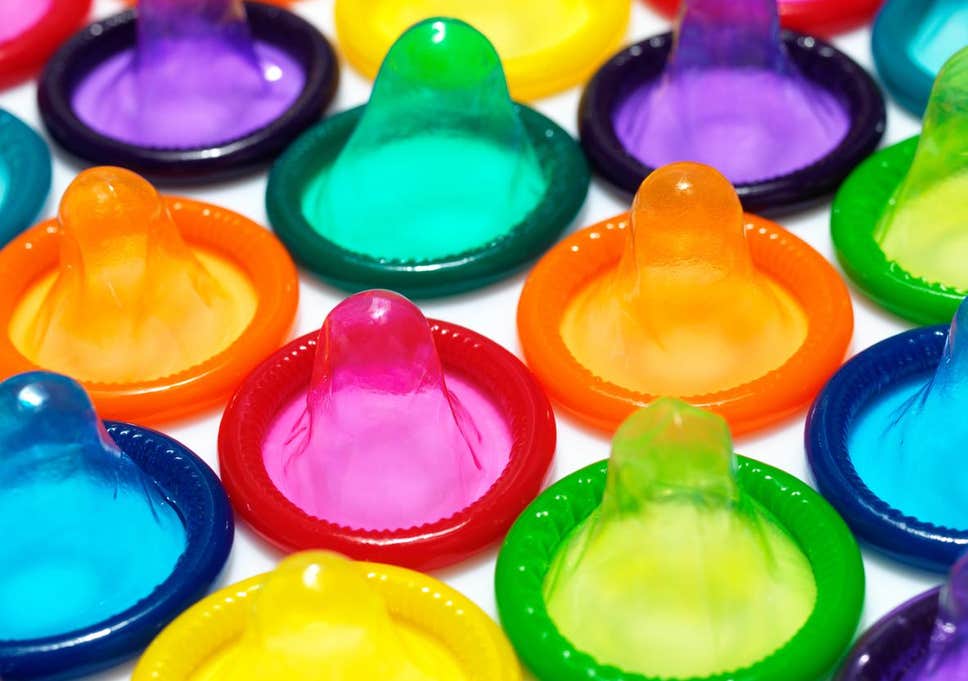 Tanzanian health authorities have imported 30 million condoms to curb a shortage reported earlier this year in the East African country.

Many are concerned about the soaring price of condoms, amid a dwindling supply of government-provided condoms, the BBC Swahili’s Gilian Kikowe says.

Some guest houses in the commercial capital and tourism hub, Dar es Salaam, are no longer giving out the contraceptives free of charge.

See Also: Tanzanian Authorities Plan To Publish Names Of All Married Men To Protect Single Women From Being Heartbroken

“We’ve ordered more than 30 million condoms. What changed was the distribution model; previously there were some agencies distributing the condoms but things have changed and we now have new agencies mandated with distribution,” he said.

“What we want to do is ensure the new model works effectively and that awareness campaigns reach those targeted and condoms become available,” he added.

Nii Okai Tetteh - July 3, 2020 0
Never has being an entrepreneur been so important than these times. The coronavirus pandemic is putting a strain on...

10 Veteran Celebrities Who Have Stayed Relevant Till Date

5 Amazing Benefits Of Aloe Vera You Didn’t Know About