Kuulpeeps – Ghana Campus News and Lifestyle Site by Students
Home KU’PID Study: Couples Who Post A Lot About Themselves On Social Media Are...
Facebook
Twitter
WhatsApp

Declaring feelings for someone online isn’t a big deal these days. Every time we check our accounts we dive into the romantic gestures and thoughts shared by those who are crazy in love. And some of us are these people. But scientists have revealed that a lot of couples may actually be hiding a darker side of their perfect well-being, and it’s something we have to think about. 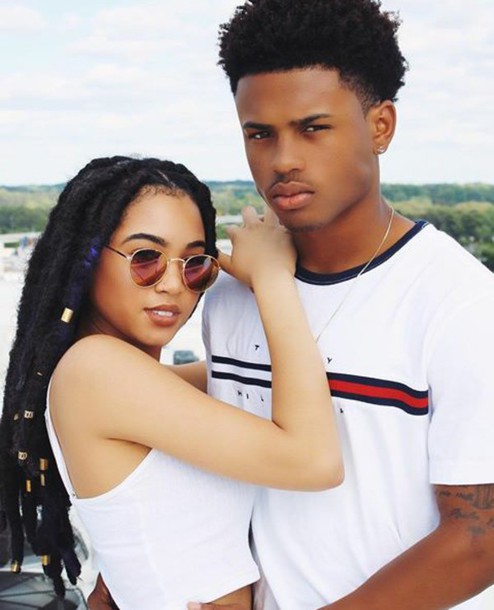 It can be perfectly healthy to share your romantic snaps from time to time. For example, previous studies showed that people who had a couple of profile pictures were more satisfied with their relationship and felt closer to each other. But according to other experts, there’s a limit to how far this can go.

In the study, “Can You Tell That I’m in a Relationship? Attachment and Relationship Visibility on Facebook” a group of scientists hypothesized that those who try to make their relationships more visible may feel insecure about their partner’s feelings.

This idea was proven correct over the course of an experiment that involved 108 dating couples. Each person filled out a short online survey every night for 2 weeks. They reported their feelings and thoughts about relationships, as well as their activity on Facebook including photos, wall posts, comments, and status updates. According to the results, on days when participants felt more insecure, they posted more relationship-relevant information. 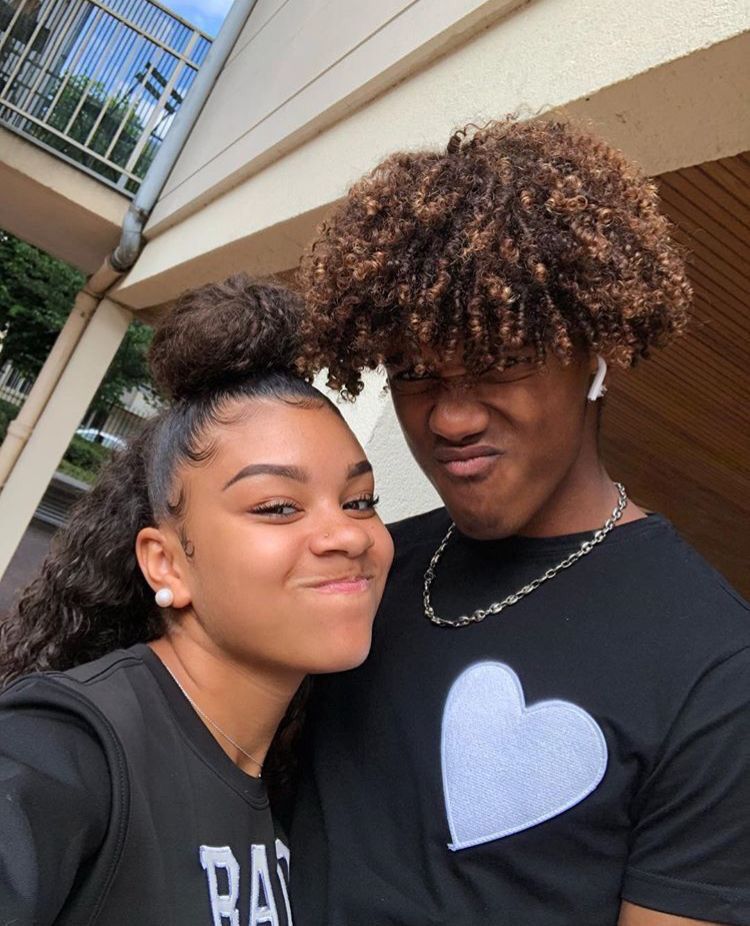 This conclusion was also supported by relationship expert, Nikki Goldstein. In her opinion, people who promote “their relationship online are often battling insecurities or having problems with their significant other.” For example, they seek validation for their relations from others, and likes and comments can be very validating. And when someone is really struggling, “that’s where they get their up from”.

But insecurity isn’t the only issue here. Researchers from Brunel University also revealed that people who often update followers about their romantic partners may have low self-esteem.

Of course, there’s no way to measure if you go beyond the limit of posting about your relationship. All in all, whether you’re posting a lot or prefer to keep silent about your romantic life, it’s how you feel that matters most. Try to listen to yourself next time you are going to share something about your love. Do you want to post it because it’s a truly happy moment in your real relationship or because you are more interested in how it looks online?

How often do you post about your relationships? Why? Do you think that there’s truth in these findings?

Margaret Sagoe - July 4, 2020 0
Episode 7 of Amerado’s Yeete Nsem is here and once again, he entertained us thoroughly. On this episode, I...

Lydia Forson Thanks Fans For Supporting “The Perfect Picture- 10 Years...