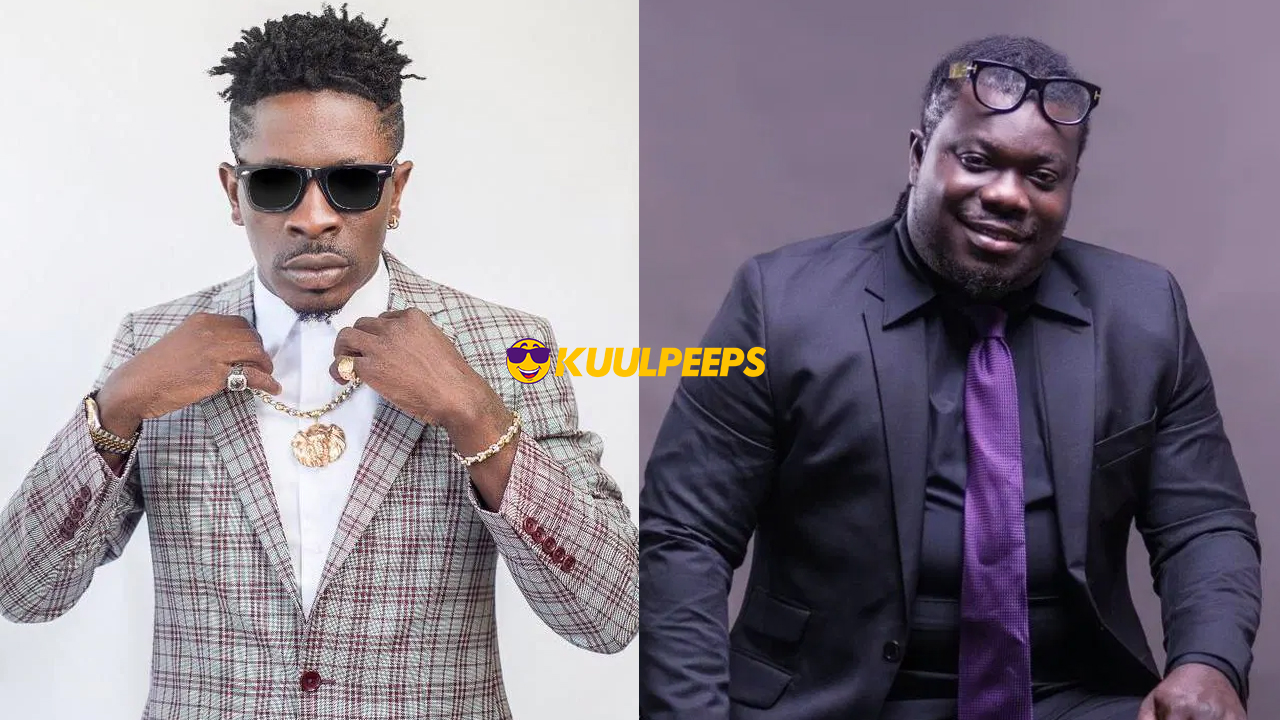 Shatta Wale has added his voice to the many musicians who think Obour did not leave up to expectation as president of the Musicians Union of Ghana (MUSIGA).

Speaking on Happy FM’s Showbiz Xtra on Saturday, October 12, Shatta Wale said Obour was a failure at MUISIGA adding that he would score him zero for performance.

“People are afraid to say the truth but you know how straight forward Shatta Wale is. Obour was a big-time failure as the president of MUSIGA and he knows himself,” he said.

According to Shatta Wale, musicians in Ghana are suffering because MUSIGA is doing nothing to help them.

He explained that there is a huge number of musicians who are doing so well but have nothing to show for it.

“I am really rich but what about the other musicians? The young people and the fast-rising ones, what will happen to them in the future?” he asked.

Shatta Wale said Obour should have gone into teaching instead of running the union.

Shatta Wale will launch his upcoming album, ‘Wonder Boy’ with a concert on October 19 at the Fantasy Dome inside the Trade Fair Centre in Accra.