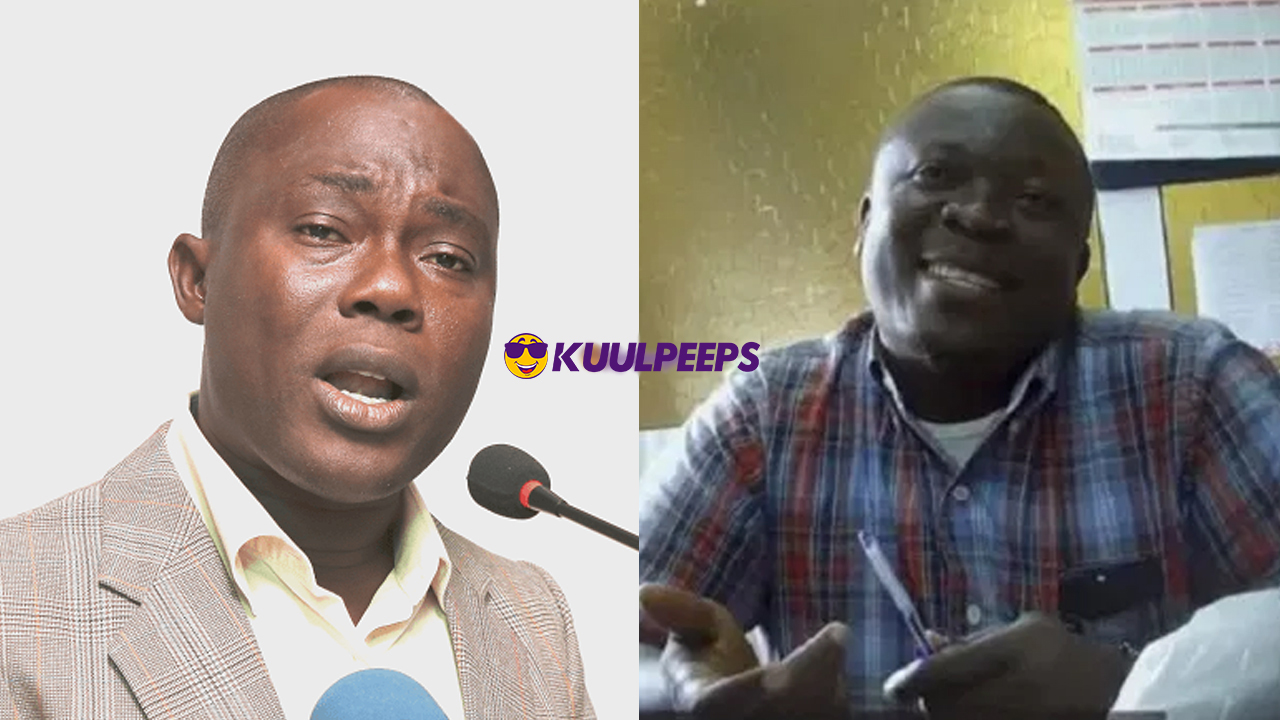 BBC Africa Eye has revealed that two lecturers at the University of Ghana, Prof. Ransford Gyampo and Dr Paul Butakor, were the main focus of the sex for grades documentary.

The BBC said it had received numerous reports that the two lecturers were allegedly harassing students on campus.

Speaking in an exclusive interview with Ghanaweb, BBC Africa Eye explained that the team only resorted to using secret filming of the targets after substantive evidence was gathered.

The publicist for BBC World Service Group Communications, Marina Forsythe revealed that the BBC had been served with first-hand testimonies of harassment, text message screenshots, or recordings from students serving as enough evidence for the research to be conducted.

She added that contrary to reports that there were other lecturers captured in the sex for grades eposé, the focus of the documentary was to provide evidence for the earlier reports from students.

According to her, although secret filming was the last resort in providing evidence for the documentary – because of strict editorial guidelines – it became necessary to adopt it.

Prof Ransford Gyampo and Dr Paul Butakor are among three lecturers who were captured in the BBC documentary “Sex for Grades” intended to expose lecturers who allegedly harass students sexually in exchange for better grades.

They have been interdicted and are waiting to appear before the University of Ghana’s Anti-Sexual Harassment Committee where further investigations will be conducted into the matter.