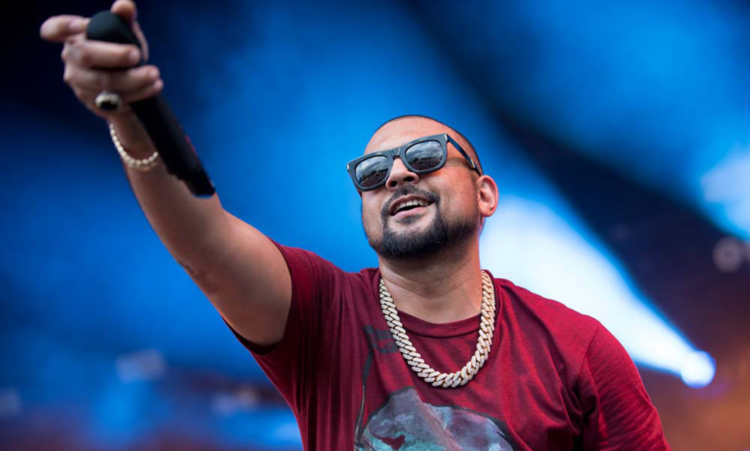 Sean Paul was honoured by the Jamaican Government for his contribution to Global Entertainment.

The Grammy-winning entertainer received the Order of Distinction in the Rank of Commander for his contribution to the global popularity and promotion of Reggae Music on National Heroes Day (Monday, October 21).

The “Like Glue” singer, whose real name is Sean Paul Francis Henriques, 46, joins an elite list of music producers and artistes who have made sterling contributions to the development of various genres of Jamaican music.

COMMANDER!!! NUFF RESPECT 2 ALL MY FELLOW AWARDEES 2DAY #NATIONALHEROESDAY #JAMAICANATIONALAWARDS VERY PROUD TO BE HONOURED BY MY COUNTRY!!! RRR!!!

SP singles “Get Busy” and “Temperature” topped the charts in the United States, and most of his albums have been nominated for the Grammy’s Best Reggae Album, with Dutty Rock winning the award. Sean Paul has also been featured in many other singles including chart-toppers “Baby Boy” by Beyoncé, “What About Us” by The Saturdays, and “Rockabye” by Clean Bandit.

Sean Paul was also featured on Stonebwoy’s “Most Original” song.