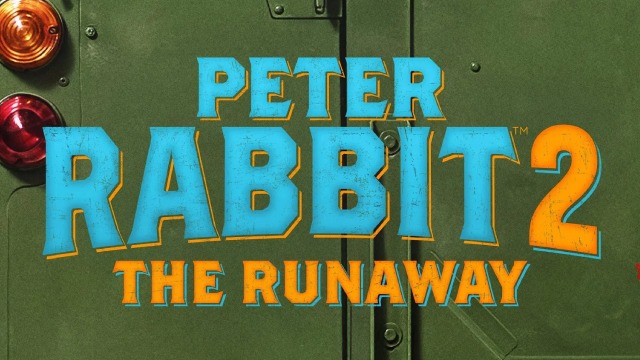 Last month saw the Peter Rabbit sequel’s release date shifted back by three months. Now, we’ve got our first look at Peter Rabbit 2 in the form of a fun, new trailer. The film’s full title is: Peter Rabbit 2: The Runaway — the subtitle likely refers to James Corden’s titular character himself as he attempts to go it alone without his friends.

Speaking of Peter’s friends, Flopsy, Mopsy, and Cottontail are all back and Elizabeth Debicki, Margot Robbie, and Daisy Ridley all reprise their roles — that last one is uncertain though as the Star Wars actress is left absent from the description of the new trailer and, when her character speaks in the trailer, it doesn’t quite sound like Ridley.

Rose Byrne and Domhnall Gleeson are also back and their roles seem larger than they were last time on account of the farm animals having made friends with the human farmers. Will Gluck will also be reprising his role from the first instalment, that being the director. Peter Rabbit 2: The Runaway is set for a theatrical release on April 3rd, 2020

Pilot Sedode - July 7, 2020 0
Aston Villa Women have signed veteran England international Anita Asante ahead of the next season. The 35-year-old defender, who...