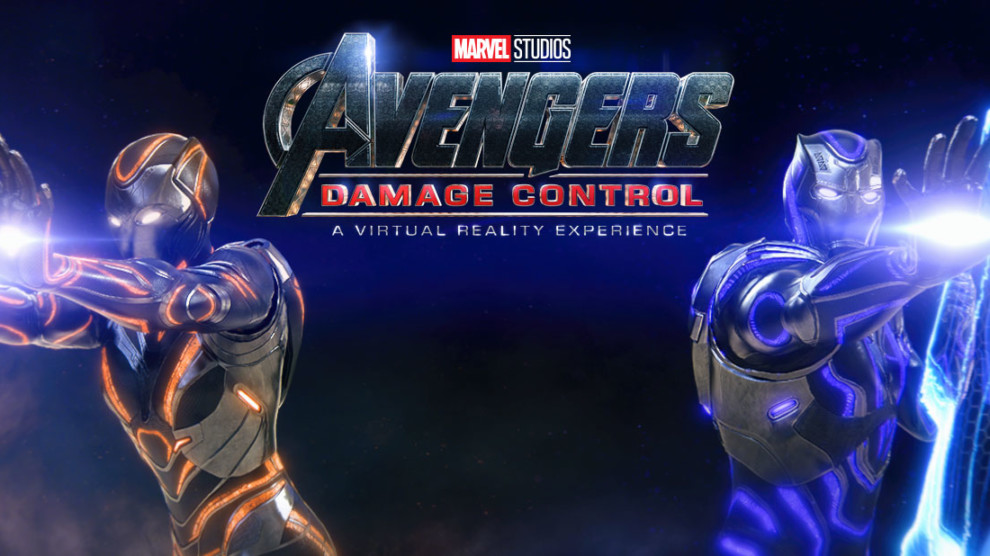 After announcing the title in a teaser trailer, Marvel Studios, The Void, and developer ILMxLAB have released an official trailer for its upcoming Avengers: Damage Control VR experience. Shuri, the Wakandan engineering genius, has designed “a powerful new suit that combines Wakandan and Stark Industries technologies.”

Players will pilot these virtual suits to go against a newly revived Ultron with fellow Avengers characters. Actors Benedict Cumberbatch, Evangeline Lily, and Paul Rudd will all lend their voices and return as Doctor Strange, the Wasp, and Ant-Man. Characters like Spider-Man, the Hulk, Black Panther, and the Falcon will make an appearance as well, but it is not confirmed if their live-action counterparts will be voicing them.

Jesse Ababio - July 1, 2020 0
July 1st marks International Reggae Day and in honor of the late, great Bob Marley, an official video has been released for...