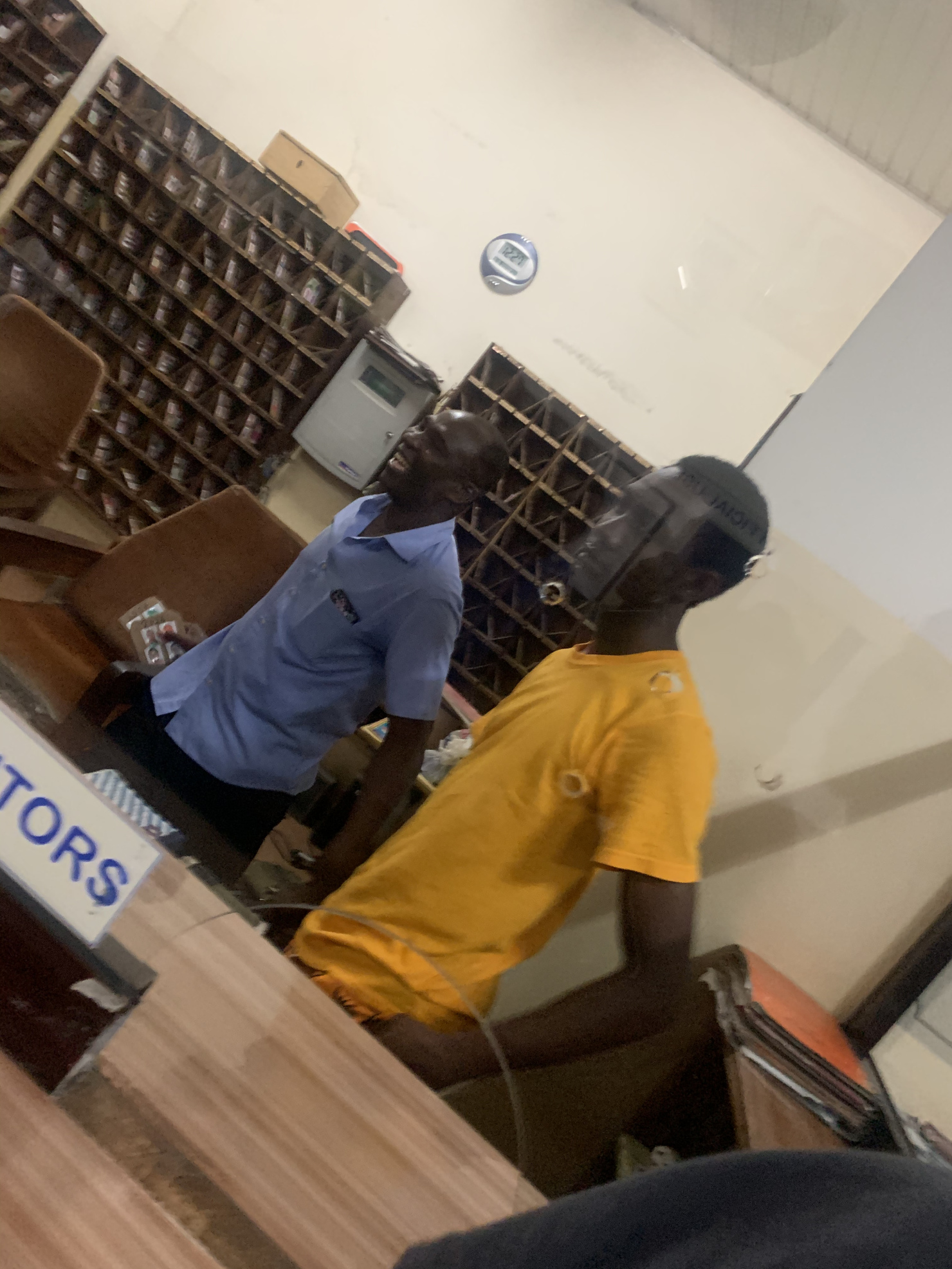 A lot has been happening at the University of Ghana recently.

Another unfortunate incident just occurred at the university.

According to reports, a student in the Alexander Adum Kwapong hall was allegedly caught trying to rape a girl while she was asleep…

Tonight something extra ordinary has happened in University of Ghana. A boy in Alexander Adum kwapong hall (also know as the church boy)forcefully tried to rape an innocent girl when she was asleep.The girl started screaming with fear and panic, https://t.co/nyivjWCCfK

…..but he was unsuccessful after the girl started screaming for help.

Some of the students rushed to the scene to the poor girl’s rescue after they heard her shouting for help.

The alleged rapist is currently being detained at the porters’ lodge of the hall.

Certain people are saying that the alleged attempted rapist is also a Student Pastor.

The Kwapong guy is a man of God? Oh Nyame nipa paa.

KuulPeeps.com will keep you updated soon!