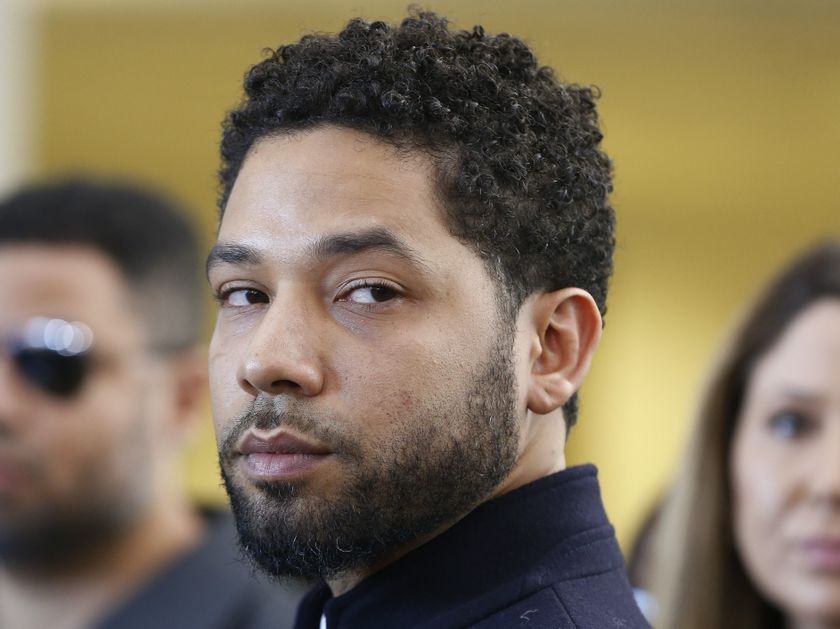 A federal judge on Tuesday refused to dismiss a lawsuit filed by the City of Chicago, which is seeking to recoup investigative costs from former “Empire” actor Jussie Smollett.

Judge Virginia M. Kendall rejected Smollett’s contention that he should not be made to pay $130,000 in police overtime costs, plus $260,000 in damages because he could not have foreseen how seriously the police would take his hate crime report. The judge also faulted Smollett’s attorneys for its “attempts to muddy the waters with irrelevant arguments.”

Smollett told the police on Jan. 29 that he had been assaulted on the street by two men who shouted racial and homophobic slurs, poured bleach on him, and shouted that this (USA) was “MAGA country.” The Chicago Police Department engaged in an intensive investigation, ultimately concluding that Smollett had staged the attack.

Smollett was indicted on 16 counts of filing a false police report, but those charges were later dismissed in a controversial move by the State’s Attorney’s Office. Smollett was written out of the last season of “Empire,” and has continued to maintain his innocence.

The City of Chicago sued Smollett, arguing that he should pay for the investigation under the city’s False Statements Ordinance. Smollett’s attorneys argued that the city was trying to improperly relitigate a case that had already been dismissed in criminal court. They also claimed that Smollett could not have foreseen the police response to his initial report.

Kendall held that the intensive investigation was foreseeable, especially given the combustible nature of the allegations.

“The natural, ordinary and reasonable consequence of a police report like this one — a racist, homophobic physical assault in which masked attackers invoked the President of the United States’ official campaign slogan — is an intensive, sprawling investigation like the one that took place,” Kendall wrote. “Smollett contends that police overtime pay is not ‘foreseeable in the normal course of events,’ but this is hardly the normal course of events — most crime victims, for instance, do not have the opportunity to discuss the crime on ‘Good Morning
America.’ The allegations were taken seriously by the Chicago Police Department in significant part due to the high profile of the claimant and the extreme nature of the accusations.”

The city still must prove its allegations either in a summary judgment motion or at trial.