Naturally, every year, every relevant name in the industry turns up for the show but this year’s a lot of the big names were absent.

While The Headies was happening, Wizkid was busy breaking records in the U.K.

The Starboy sold out, for the second time, the O2 Arena in the U.K. for his StarboyFest concert and he carried all the other big names in the Naija music industry with him!

Wizkid talking to the press after successfully shutting down London.

Burna Boy, Naira Marley, Tiwa Savage, Reekado Banks and Runtown were all in the U.K. killing their performances with Wizkid, leaving people in Nigeria to watch The Headies without them.

The Zanku Naira Marley Did here is different from the one on Instagram . Wizkid is legendary #starboyfest pic.twitter.com/HVfx2N1sCk

Nigerians took to Twitter to laugh at organizers of The Headies saying Wizkid took all the attention from what was supposed to be a nationwide event! 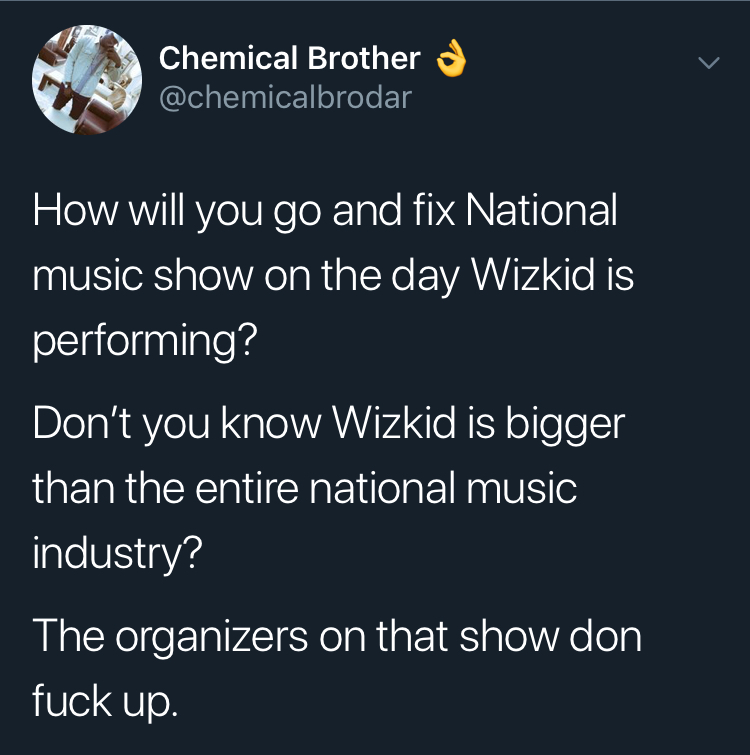 When Headies Organisers are asked if they would ever hold a show on the same day with Wizkid#headies2019pic.twitter.com/wastN6csPr 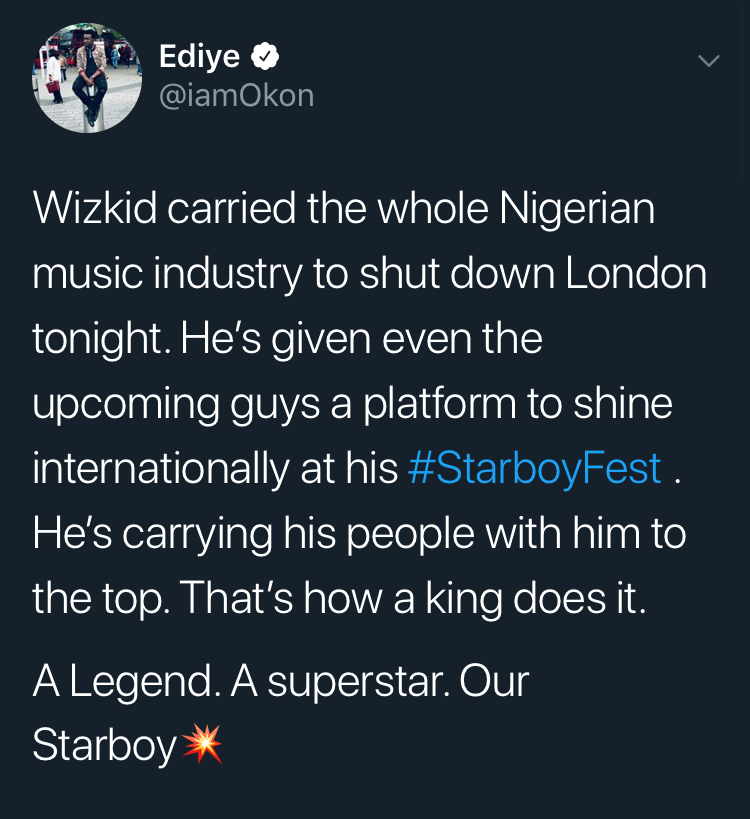 Rema was also rumoured to be at the StarboyFest until he showed up to receive the award for the Next Rated Act which is one of the biggest categories in the Awards Show. 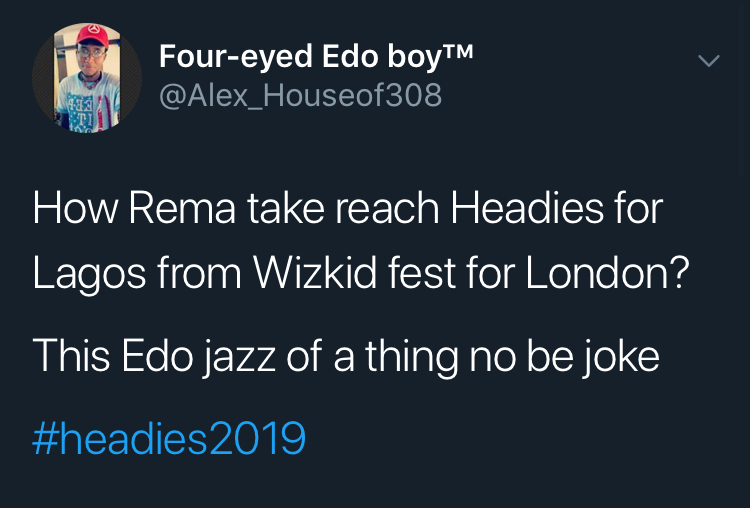 Davido was also not at The Headies but for him, nothing else mattered because he was with his fiancée Chioma, waiting to welcome his new baby.

See Also: Davido Spends The Night In A Delivery Room As Chioma Goes Into Labour

While the relevant Naija artistes were having the time of their lives in the U.K with Wizkid, some of them, such as Burna Boy was named as the winner for several awards including the Artiste of the Year award at The Headies.