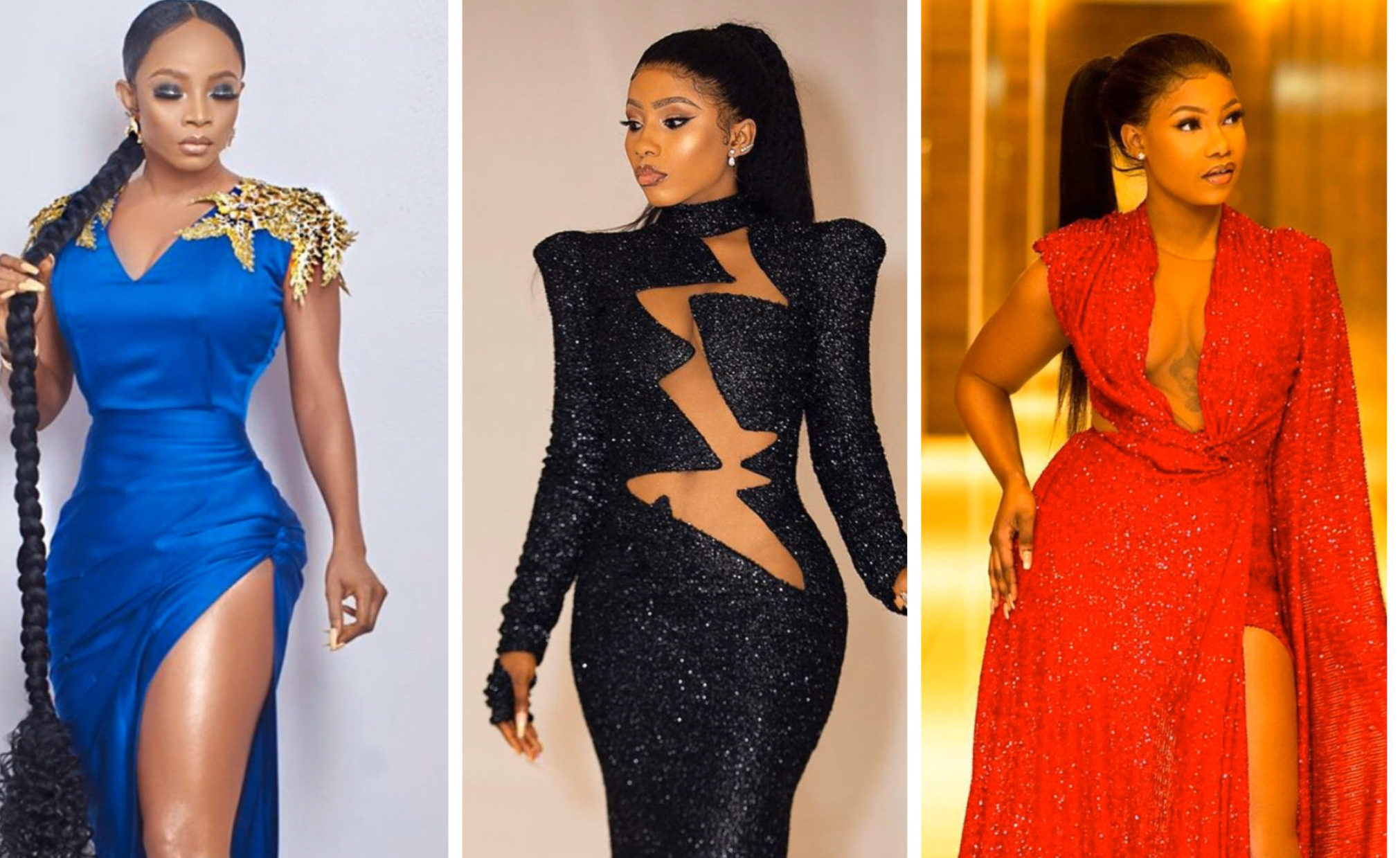 The Headies, originally called the Hip Hop World Awards, is a music awards show which was established in 2006 by the Hip Hop World Magazine of Nigeria to recognize outstanding achievements in the Nigerian music industry.

The 2019 edition was held yesterday in Lagos at the Eko Convention Centre of Eko Hotels and it featured live music performances, the awards ceremony and celebrity appearances all in one night.

See Also: How Wizkid “Sabotaged” The Headies Awards With All The Biggest Naija Artistes At #StarboyFest

Well, most of your favourites (the ones who weren’t at Wizkid’s show that it is) represented and well as you know, Niger never dey carry last. They came with full force and full vigour! They really came to represent!

Did You Know: How To Style A Denim Jacket – Female Edition

Try Out These 7 Fashion Colour Combos

All The Many Times Gari Saved Us

The AfroGirl - July 9, 2020 0
Gari is a whole meal on its own and we continually bless the mind that thought about creating it and the hands...