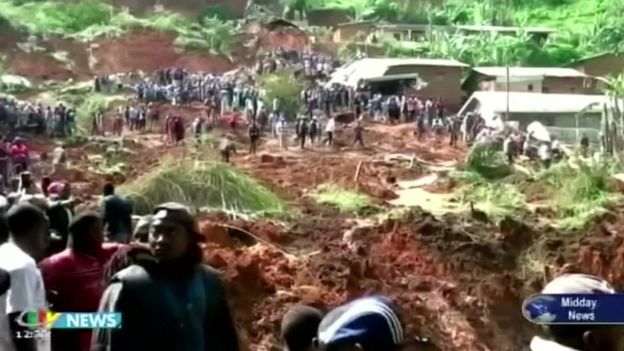 At least, 37 people have died and others are feared trapped underground in a landslide on Monday in the west of Cameroon, officials say.

Rescuers in the town of Bafoussam have been looking for survivors in the remains of houses flattened by earth dislodged after heavy rainfall. 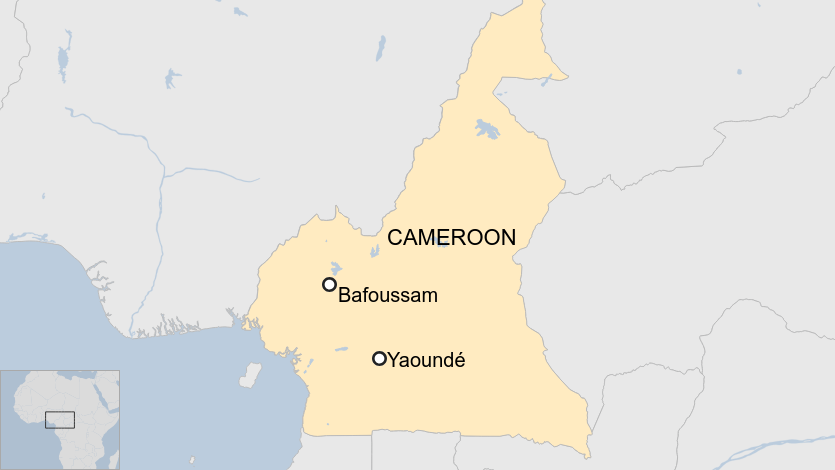 “I saw a big cloud of dust and when it dissipated, I saw that the mountain had collapsed.”

The authorities fear that the death toll could rise as the rescue operation continues into the night.

THREAD: A Caretaker Details How She Helped Her Husband Recover From Coronavirus