Kuulpeeps – Ghana Campus News and Lifestyle Site by Students
Home News The Google Pixel 4 Does Not Come With Headphones; Get Your Own...
Facebook
Twitter
WhatsApp 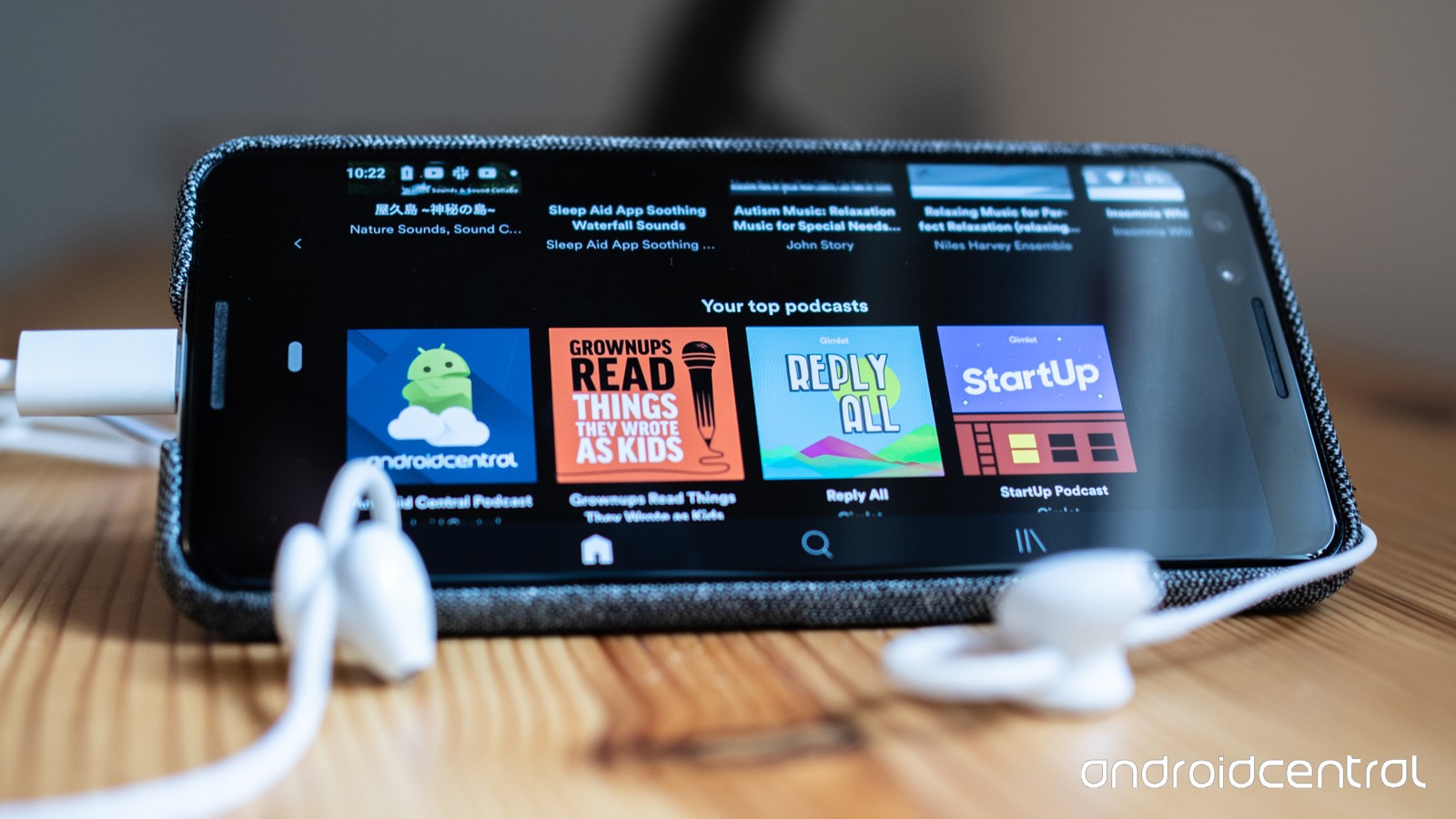 Google’s latest phone, the Google Pixel 4, doesn’t include a pair of earphones in the box, nor does it come with one of the company’s USB-C to 3.5mm adapters.

With its own true wireless Pixel Buds not due for release until next year, Google just offered every other headphone manufacturer a nice opportunity to capitalize on any new Pixel 4 owners who might not already own wireless headphones.

Every previous Pixel phone offered a wired headphone option in the box, whether via a traditional 3.5mm headphone jack, a bundled pair of USB-C headphones, or a USB-C to 3.5mm adapter. (The original Pixel and Pixel 3A had the built-in jack; the Pixel 3 came with both accessories.) This will be the first time Google has shipped a phone without any of those options.

The lack of an adapter isn’t going to be a problem for anyone who does plan to buy a pair of Google’s true wireless Pixel Buds in 2020, though. They’ll connect wirelessly to your phone, no adapter required.

The omission of even a 3.5mm adapter is sure to annoy some people. However, after an event where Google spent a significant amount of time talking about reducing the environmental impact of its products, it’s not surprising that it would want to cut down on the amount of extra plastic it includes in the box with its phone.

That said, Google says it’s offering a $100 Google Store credit to buyers of the Pixel 4, which should be enough to pick yourself up a pair of USB-C earbuds or a 3.5mm adapter if you need one.

So… link up your friends and family in the states.