Not everybody that experiences orgasm during sex really enjoyed it because there is an unwanted climax that can make people feel guilty or ashamed, according to scientists.

A study questioning more than 700 sexually active people found a surprisingly wide variety of reasons people hadn’t enjoyed orgasms. Scientists said their research flies in the face of the common idea that sex which involves ‘the big O’ is automatically good.

The feeling is a physical reaction, they explained and does not always reflect someone’s mental state or level of enjoyment. Partners who are coerced into sex, have consensual but unwanted relations, or felt pressured to orgasm may not enjoy it all, they found, according to DAilyMail report. ‘There seems to be a widespread assumption that orgasms during consensual sex are always positive,’ University of Michigan psychologist Sara Chadwick told Psypost.

“But research had never explored the possibility that they might be negative or non-positive under some circumstances. “We got interested in exploring whether “bad” orgasms could exist, since we’ve found in other research that orgasm can be a lot more complex than people tend to think.’ Along with Professor Sari van Anders, from Queen’s University in Canada, Ms Chadwick surveyed a total of 726 people about their sex lives. 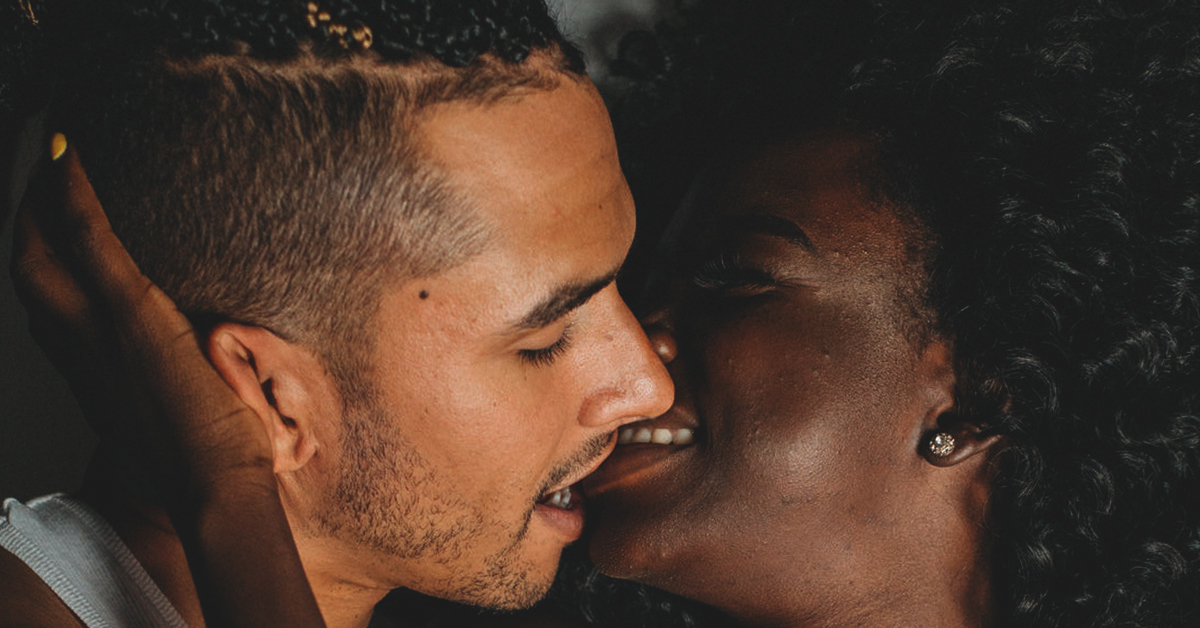 A further 289 of those who said they’d had negative orgasms were quizzed in more depth about what made them bad. Some said they had felt pressured to climax, which had taken the fun out of it, while others said it made them feel detached from their real feelings about a sexual experience. People uncomfortable with, or acting against, their sexual orientation or gender identity, may have found sex unpleasant.

Religious people suggested they felt betrayed by their body or ashamed after it had happened. And one bisexual man said he had a non-pleasurable orgasm after pressure was put on him socially by a woman. He said: ‘I wasn’t really attracted to her, but I was in a dry spell and she came onto me. “She made me feel pressured because she eventually started crying and asked why I couldn’t orgasm. “That really killed the mood, not a good experience. [The orgasm was] much less pleasurable. More like relief than pleasure.’ Ms Chadwick and Professor van Anders’s previous work suggested men may put pressure on women to orgasm because they see their partner’s climax as a masculinity achievement.

They added: ‘It is okay to have mixed or even entirely negative feelings about a sexual encounter where you had an orgasm.’ The study using information gathered online through a survey was published online in the Archives of Sexual Behavior. The researchers concluded that orgasms do not always equate to pleasure and said people should not assume their partner has enjoyed the sex just because they orgasm.

They also wanted people who have had orgasms during unwanted or undesirable encounters to known ‘their orgasm does not mean they liked it or secretly ‘wanted’ what was happening’. The researchers now say they are looking into how these experiences affected their sexuality, relationships and psychological health. Researchers detailed that for ‘good orgasms’ people should listen to their partner’s needs that they may communicate non-verbally. 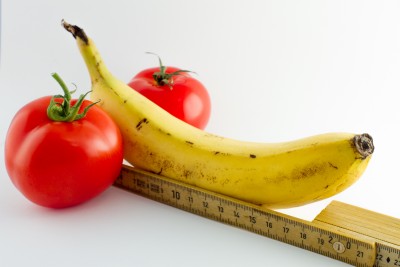 They added: “Pushing someone to have sex or continue sex until orgasm when they do not want to be having sex can make your partner feel coerced, ignored, and/or generally negative about the encounter, even if they end up having an orgasm.”

Pilot Sedode - February 17, 2020
0
In December 2019, some top American rappers were in Ghana to perform at various concerts as part the Year of Return initiative....

Sexual Fantasies Women Think About But Are Too Shy To Voice...